A joint statement released by NPCI and Wordline said on 11 Oct 2022,” as part of the partnership, Worldline will bring more convenience for Indian customers in the European markets by allowing merchants` point-of-sale (POS) systems to accept payments from UPI, as well as RuPay — NPCI`s proprietary card payment network solution”.

Worldline claims to be a global leader in secure payments and trusted transactions and provides innovative solutions, rooted in a rock-solid technological base, that are environmentally friendly, widely accessible and support social transformation.

UPI has revolutionized the payment system in India, completely and the ability of it to penetrate into the masses has been tremendous, as it enables transactions across multiple bank accounts through a single mobile application, which enriches the customer experience and opens up new business prospects for merchants, as per the release.

“Facilitated via Worldline QR, the company’s universal product for the acceptance of all QR-based payments, the first target markets for NIPL are set to include Benelux and Switzerland with further plans for expansion,” the release added.

According to Worldline Deputy CEO Marc-Henri Desportes, “the partnership with NPCI’s international arm seeks to mitigate the risk of excluding or limiting Indian customers from safely using electronic payments in the EU”.

The release had quoted Schengen Visa saying that India is one of the most important tourist markets for Europe with an estimated 10 million Indians travelling to the region each year prior to the pandemic. 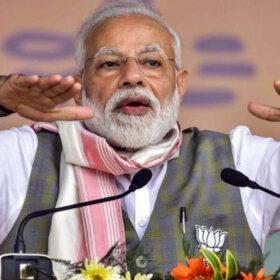 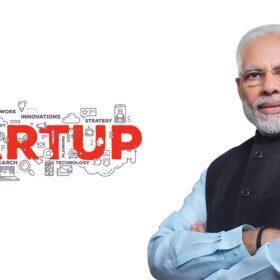