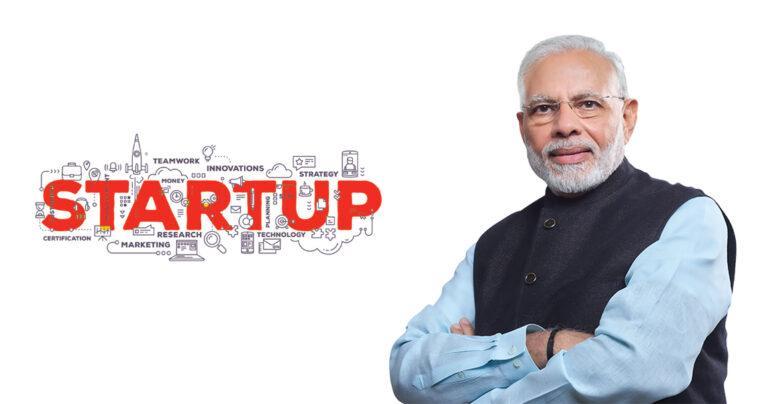 Amid the relaxation of the rules of ‘Round Tripping’ by the central bank RBI (Reserve Bank of India), are the factors nudging Indian startups having foreign holding companies to bring their ownership back to India.

Encouraging news for startups in India! The successful performance of IPOs (Initial Public Offerings) by startups like Zomato, Paytm, Nykaa is encouraging many startups to list their company in the Indian market and, in order to do that, these companies are exploring “Reverse Flipping”.

The whole exercise of ‘flipping’ is when Indian companies wishing to list their company in foreign markets have to create a holding company overseas. That is because companies with foreign holdings cannot list in India. These companies used to prefer listing in foreign markets like Nasdaq earlier and also in SPACs (Special purpose acquisition companies). Now that there is a sharp decline in the performance of stocks in the foreign market. The Indian market looks more lucrative to the Indian startups, coupled with the recent relaxations in the rules of ‘round tripping’ by RBI. The Indian startups are evaluating the possibility of bringing their ownership back to India, to list their firms in the Indian market, and this exercise is known as “Reverse Flipping”.

SPAC are popularly known as “blank check companies,” or “shell companies” and are actually formed with the objective of making an investment through an initial public offering (IPO) and also to facilitate merger or acquisition of companies.

Giants like PhonePe are already said to have reversed its ownership in India and are looking to list in the domestic market. PhonePe is owned by Walmart though. Market experts are welcoming this development and are hopeful that the other startups will also follow suit. For example, Bhavin Shah from PwC, said “recent changes in Overseas Investment Regulations by RBI open up significant opportunities for investing in and investing through entities registered with IFSCA in GIFT City”. 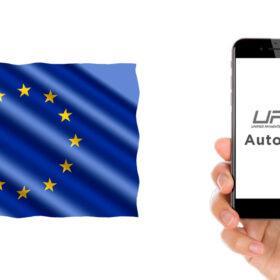 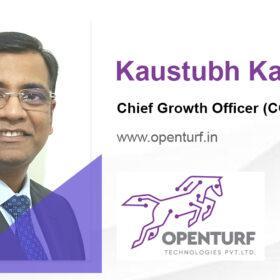