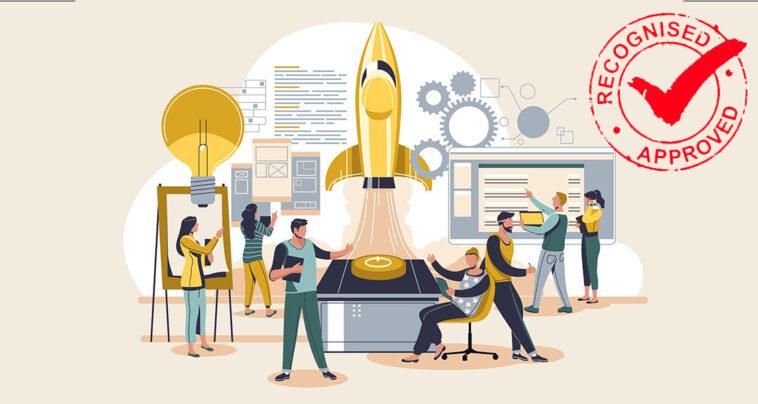 Of all the startups in India, government recognised startups are spread out in five states

About 84,000 startups have been recognized by the government as of November end, 2022. However, if one looks at government data, almost 60% of such startups are from states of Maharashtra, Karnataka, Uttar Pradesh, Delhi and Gujarat.

If one looks at specifics, Maharashtra stands first with around 15,500 startups, while Gujarat has about 5800, Karnataka has about 9900, Uttar Pradesh has 7700 and Delhi has about 9800 startups. It has to be recollected that the government had launched the Startup India Initiative way back in 2016, primarily to create a vibrant ecosystem across the country.

Simplification and handholding, providing funding, support and incentives along with industry-academia partnership and incubation are part of government’s action plan. Also, as part of Start-up India initiative, government provides capital at various stage of the startup cycle. The startups will get monies from Fund of Funds for Start-ups (FFS) and Start-up India Seed Fund Scheme (SISFS). Both funds are given out on a pan-India basis.

In addition to this, Start-up India Seed Fund Scheme aims to give financial assistance to startups right from the ideation stage to commercialisation stage. Department of Promotion of Industry and Internal Trade (DPIIT) will recognise entities as startups. 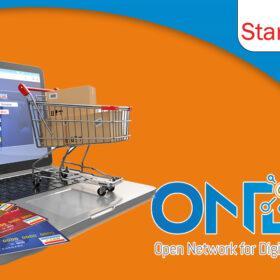 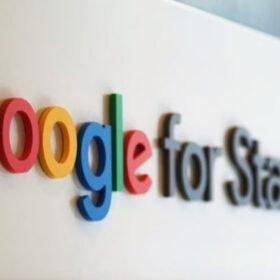