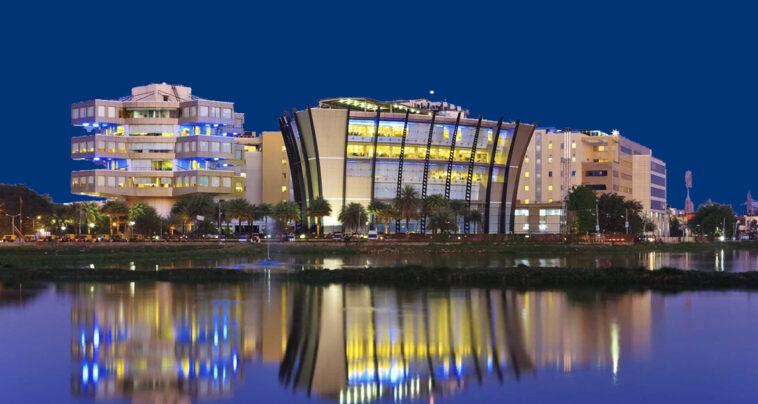 Chief Minister Basvaraj Bommai made many announcements during the event, including a startup park near Bengaluru airport and six hitech cities across the state of Karnataka.

One of the most-sought after tech summits, Bangalore Tech Summit 2022, has begun on 16 Nov 2022. The event was virtually inaugurated by Prime Minister Narendra Modi and he said, “India is no more a place known for red tape, it is known for red carpet for investors.”

The event will see participation from startups from as many as 16 states. Such events are a great opportunity for startups and entrepreneurs in India, as it strengthens the startup ecosystem by facilitating exchange of ideas between industry experts, bureaucrats, researchers, from the startup community. It also serves as a platform which provides mentorship support to budding startups.

The high-tech cities which CM Basvaraj Bommai called knowledge, science and tech centres are aimed to promote the growth of knowledge and technology sectors in the state, will be set up in cities like Kalaburagi, Hubballi, Dharwad, Mangaluru, Mysuru, and Bengaluru.

Bangalore City’s Metaverse ” Luru ” is also set for launch at the Summit.” Luru ” is said to be a virtual representation of Bengaluru city.

CM Bommai added, “We are building six new cities in Karnataka as I dream of very well-planned new high-tech cities. Six new cities will be built all around Karnataka.

This July, Karnataka and Gujarat emerged as the “best performers” in the Department for Promotion of Industry and Internal Trade (DPIIT) Startup ranking for the year 2021. Given the cosmopolitan nature of Bengaluru city, it has emerged as the starting hub of India with more than 9,500 registered startups, it rightly deserves all the accolades. 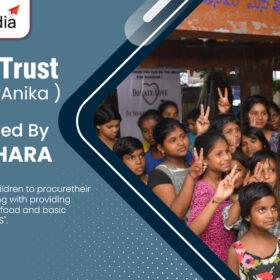 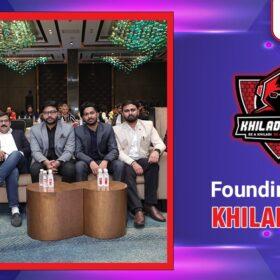