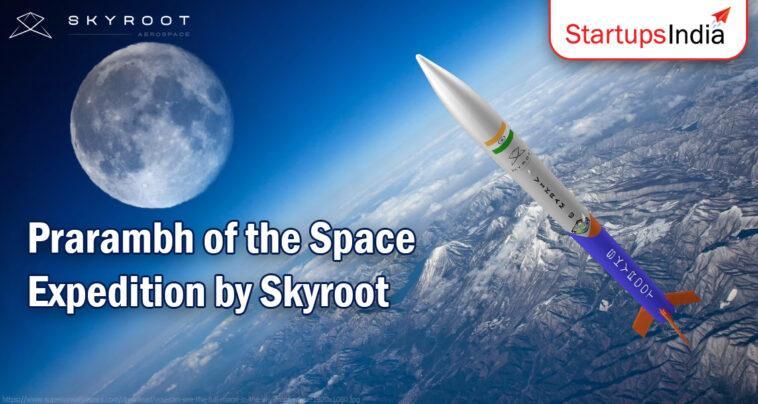 The Space-Tech startup Skyroot Aerospace, has launched India’s first private rocket into space. The startup has scripted history by successfully launching India’s first private rocket named Vikram-S. The rocket is dedicated to the father of the Indian Space program, Vikram Ambalal Sarabhai. The rocket was launched from Satish Dhawan Space Centre, Sriharikota, Andhra Pradesh. The Vikram-S rocket is the first of the Vikram series of rockets. The mission was named ‘Prarambh’, which means the beginning.

With its maiden successful launch, Skyroot Aerospace has already achieved the status of Elon Musk’s SpaceX. The government of India decided to open the space sector to private players in 2020 and since then there have been many startups emerging from this particular domain.

Skyroot Aerospace was founded in June 2018 by Pawan Kumar Chandana and Naga Bharath Daka. Both former Isro scientists. Skyroot is based out of Hyderabad. The list of the investors of Skyroot Aerospace includes Anil Chalamalasetty, Mahesh Kolli, Sherpalo Ventures, Wami Capital, Anic-arise, Waverly and 9 others, making it India’s largest funded space-tech startup. It has raised over USD 68Mn in five funding rounds.

Pawan Kumar Chandana, from Skyroot Aerospace expressed his joy at achieving this feat by tweeting.“We made history today by launching India’s first private rocket. It is a symbol of a new India, and just the #Prarambh of a great future.”

The launch was witnessed by dignitaries like Amitabh Bacchan, Dr Jitendra Singh, Union Minister of State and Earth Sciences, who also tweeted “Vikram Sarabhai saw a dream but was constrained for resources, PM @narendramodi “unlocked” the resources and gave outlet to huge Indian talent that was waiting to happen. “Vikram-S”, India’s first-ever private rocket developed by a #StartUp is the vindication.” 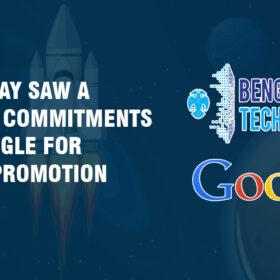 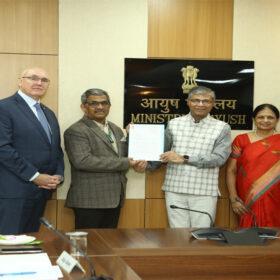