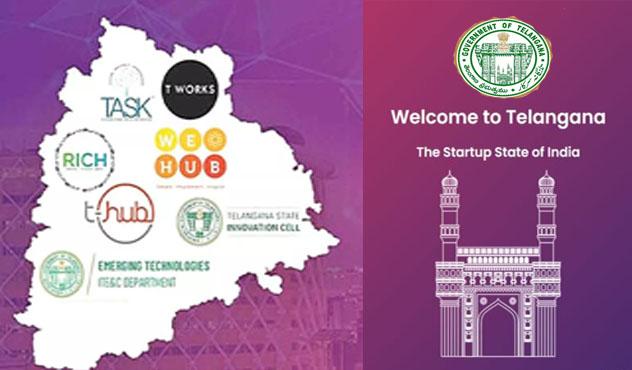 Launched in 2017 by the Government of Telangana, RICH acts as a facilitator and aims to foster greater collaboration between various entities in the research and innovation space. RICH operates in close coordination with the S&T Cluster Apex Committee and the Prime Minister’s Science, Technology and Innovation Advisory Council(PMSTIAC). The Clusters work towards achieving the following broad objectives:

DPIIT also lauded the Telangana Innovation Fund (T-Fund) to support the startups. Some other great measures by Telangana for developing a startup ecosystem are WE Hub – a women-focused incubation center. Government Mentor Program (GMP) to bridge the gap between state and startups.(Source: startupindia.gov.in)

Telangana is home to 3000+ startups; it has 15+ state-supported and private incubators. The states and UTs have been ranked by DPIIT under these categories. 1) best performers; 2) top performers. 3)Leaders, 3)aspiring leaders 4) emerging startup ecosystems. 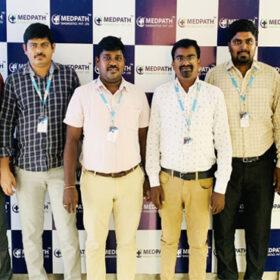 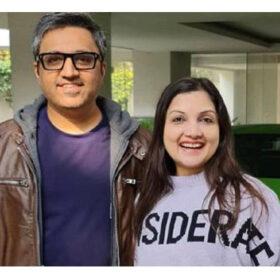