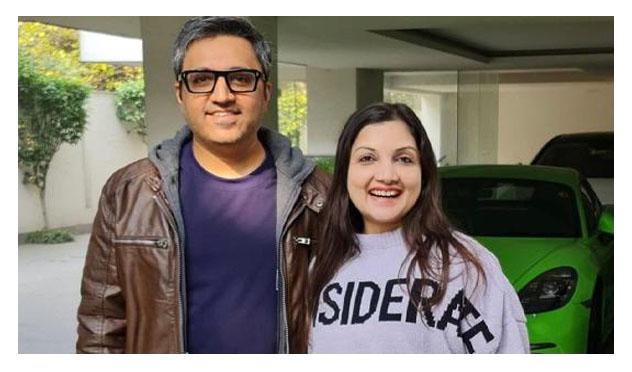 Ashneer Grover tweeted on his birthday this year “Today I turn 40. Some will say I’ve lived a full
life and experienced more things than most. Created value for generations. For me, it’s still
unfinished business. Time to disrupt another sector. It’s time for the Third Unicorn.&quot;
Ashneer Grover is famously known as the former BharatPe MD and co-founder.

He created quite the news by resigning from BharatPe. It is alleged that his wife was sacked first on the charges of misappropriation of funds. Later Ashneer Grover has to leave Bharat Pe. Ashneer
Grover and his wife termed their ouster as unfair. BharatPe achieved unicorn status in 2021.
Ashneer Grover was associated with Grofers (now Blinkit). Grofers also achieved unicorn status
in 2021 and became the 25th startup in the same year to bag this status.

Ashneer Grover became a household name when he made an appearance as a judge on Sony
TV&#39;s &#39;Shark Tank India last year. 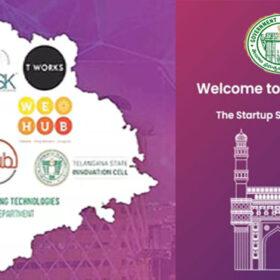 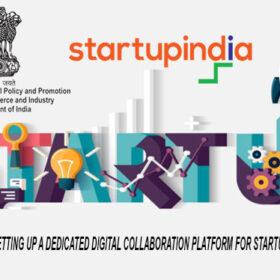