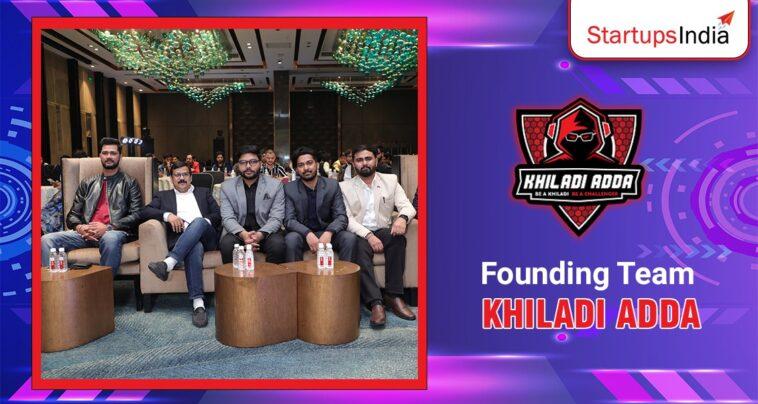 The seeds of KhiladiAdda were sown in the year of 2019 with the idea and efforts of 5 co-founders, Satyam Rastogi (CEO), Siddharth Srivastava (CMO), Kushagra Tyagi, Harsh Prasad (CTO), Shashi Bhushan Verma. The idea was brewed and developed at the corridors of ANDC College by young and dynamic cofounders who were barely 18-20 years old when it all started.

Being gaming enthusiasts inspired them to do something in the Gaming industry which was at nascent stage at that time. Thus, the enthusiasm and the sheer will to do something gave birth to KhiladiAdda which allows users to play games like BGMI, Free Fire, quizzes and other casual games with the opportunity to earn based on their gaming skills.

Our young minds were groomed and sharpened by the ANDC incubator and it’s CEO Mr. Shadab Mobin who is also chief Advisor to the company. Satyam and Siddharth hails from a very humble background. Born in the small town of peelibheet, their lack of resources didn’t stop them from pursuing their dreams.

A huge opportunity in the Esports/Casual gaming and Fantasy gaming industry was apparent and waiting to be exploited. We just hopped onto the wagon fearlessly.

The idea is to integrate the fun and excitement of gaming with an incentive structure such that players can monetize their skills and utilize their time in a productive and worthy manner. It Establishment in – 2020

KhiladiAdda has created its own niche supported by its innovative and user- friendly app features. We create customized, unique games and tournaments for esports games like BGMI, Free Fire. Also, games like Ludo and Fantasy Cricket makes it a multigame platform for all the needs of a gamer.

The company boasts of giving a low platform commission structure, personalized chat support and effective loyalty programs which are a benchmark in the industry. We have also launched a new product in the Fantasy gaming segment called Fan Battle which is one of a kind in the industry. We expect this segment to be path breaking since unlike other competitors it is much less time consuming to form teams and also much more rewarding.

To become one of the top Real Money Gaming platforms with focus on esports and other skill based games.

Khiladiadda allows its users to monetize their skills by playing esports games, fantasy games and other casual games. Gamers pool together the app currency in the matches /games and winner’s takes home the winning amount and rewards.

The Current Problem and Solutions

Real Money Gaming sector is quite huge and allows players to use their skills to earn real money rewards by playing games like fantasy cricket, ludo or other card games. However KhiladiAdda recognized the gap in market for lack of esports based RMG games like BGMI, Free Fire etc. KhiladiAdda went on to cater this segment of the industry which infact is highly skilled and dedicated towards the sport.

Market and the Target Audience

Technically everyone who likes to play game can be categorized our addressable market. Still eSports games are generally preferred to be played by people aged between 18-25 all over the country. Whereas our other segment i.e., casual gaming is suitable for people of all ages and geography. Both the segments are exponentially growing. The industry is still exploring itself and looking to grow multifold in the coming future. We aim to position ourselves in the industry such that we can capitalize it in the coming industry boom and other gaming-based opportunities like metaverse linked gaming.

Answer: Bootstrapped except for Rs. 3.00 lac received from the Incubator as incubation support fund. Looking for $6-7 million dollar funding. The company has been net positive (profit making) in both years of its operations. 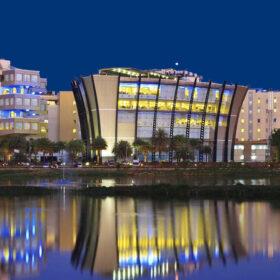 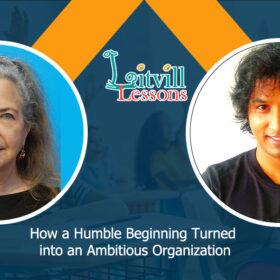