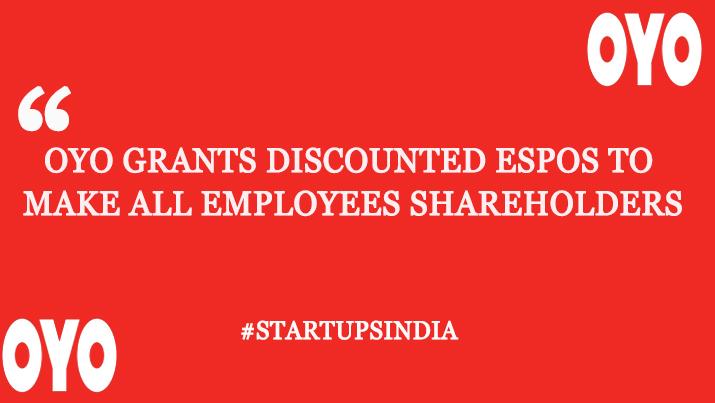 Due to the situation we are facing right now or have been struggling with over the course of few months, it is not wrong to say that recession is just around the corner or that it has already begun. We have witnessed multi-million corporations letting a significant percentage of their staff go because of the financial struggles that the effects of COVID-19 brought upon us.

Oyo on one hand has also let some of its employees put on a leave with a limited benefit plan, apart from that the employees who continued to work also faced 25% salary cuts to the end of July. To compensate for the loss that Oyo has caused its employee, the company has come up with a new proposal backed by Softbank.

If sources are to be believed, then employees who were put on leave till August as well as the ones who continued to work with the company, received the letters from Oyo that stated that they have decided to make every employee and shareholder of the company by granting them deeply discounted ESOPS, thereby making them a co-owner.

According to the CEO  of the company, Rohit Kapoor, he had to take some hard decisions in order to keep the operations running and therefore the decisions of giving the employees leave and giving them 25% salary cuts were made but they are determined to do some good for the welfare of their employees.

As per a spokesperson at Oyo, their efforts are in line to reward the workers for the long term. 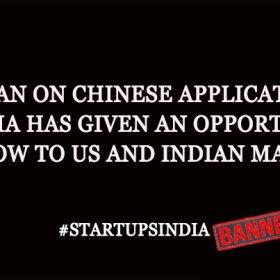 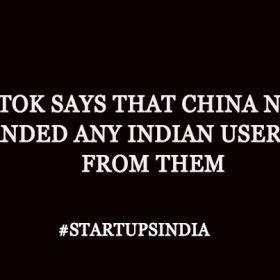