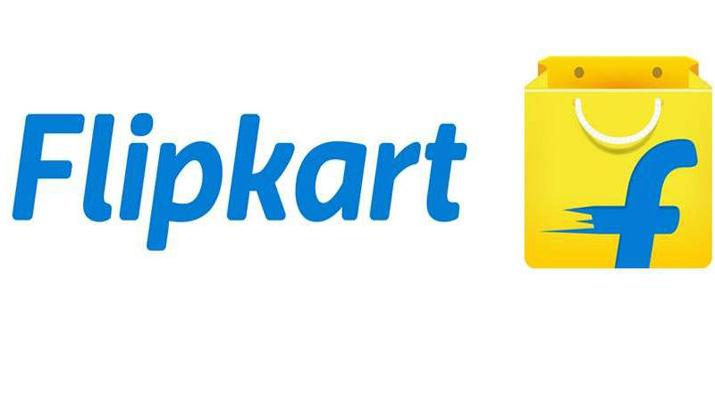 Recently an announcement was made by Flipkart about its acquisition of Walmart India but looks like their plan is in for some big issues along the way because AIOVA, as in All India Vendors’ Association is completely against the deal and went to Competition Commission of India that is CCI, for the same.

AIOVA also said that the deal shouldn’t be happening in the first place as Flipkart is already under investigation for doing alleged unfair business practices by taking the wrongful advantage of its dominant position as an e-commerce giant.

Chanakya Basa who is the legal counsel represent AIOVA which already sent the letter CCI concerning the recent deal between Flipkart and Walmart said that, “All we are saying is the acquisition of Walmart India by Flipkart will contribute to the appreciable adverse effect to competition, as the goods will be sold at a discounted price on the recently started online grocery store, Flipkart Supermart.”

AIOVA is the alliance of sellers and they went to CCI on the grounds that the deal between Flipkart and Walmart will conclude in having huge discounts in the grocery departments and will also lead to some partial behavior towards few sellers.

Earlier when Walmart acquired Flipkart, then also the AIOVA had objected about the deal as it was detrimental to the sellers’ interest and for the coming years, the sellers were being neglected as a reason of the operations of Walmart and Flipkart being merged says, Salman Waris, managing partner at TechLegis Advocates and Solicitors. 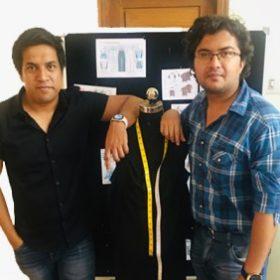 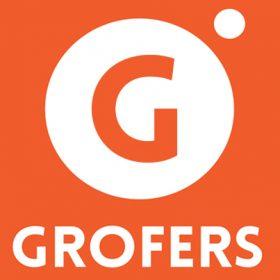