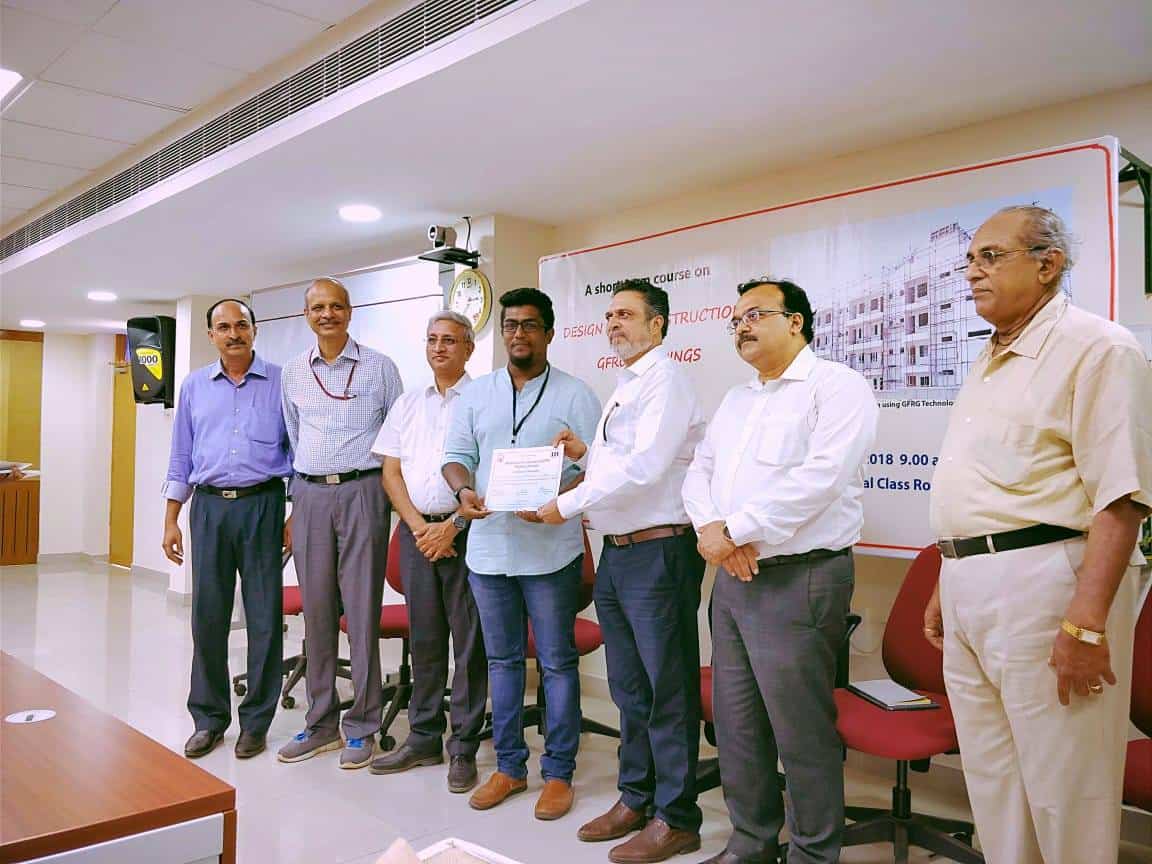 The 2015 South Indian floods resulted from heavy rainfall generated by the annual northeast monsoon in November–December 2015. They affected the Coromandel Coast region of the South Indian states of Tamil Nadu and Andhra Pradesh, with Tamil Nadu and the city of Chennai particularly hard-hit.[12] More than 500 people were killed and over 18 lakh (1.8 million) people were displaced.

With estimates of damages and losses ranging from nearly ₹200 billion (US$3 billion) to over ₹1 trillion (US$14 billion), the floods were the costliest to have occurred in 2015 and were among the costliest natural disasters of the year. (Source: Wikipedia)

That time Mr.Dilip CEO of Cityrene realized if 1 house powered by solar could save some area what if we powered the entire area or city using this? With this idea they started a startup called Cityrene, Startupsindia Interviewed with Mr.Dilip, founder and CEO of Cityrene.

1. What are the reasons which motivated you to start the company?

In 2015 Chennai was severely affected by floods. We were stranded without food, power & water among million others. Our CEO Mr.Dilip being a civil engineer was deeply disturbed by this. Even though we had a home, a comfortable living we were brought down to the streets in a single day. We involved in rescue operations and helped many people at that time we saw a house powered by the solar giving shelter to people in that area.

That time we realized if 1 house powered by solar could save some area what if we powered the entire area or city using this? How many disasters can we avoid? Exactly after 8 months of the floods, our bore well got dried of water. We were stumbling what happened to all the millions of liters of water which came during the floods? We realized we have wasted them all instead of saving it. These thoughts gave way to our startup which focuses on building smart & self-sustainable homes.

2. How the startup started its journey?

Mr.Dilip had knowledge and experience in construction but he had no experience in running a business. Then he joined Founder Institute, a well renowned global incubator of startups. The transformation began there, at every point the idea was piloted and refined. A well-established group of mentors, most of them are Founders and CEO’s began to test the financial model, market size and viability of the company. And within a short span of time, the company Cityrene was not just an idea it was incorporated as a private limited company with the senior board of directors and a well-experienced team of advisors.

3. What are the hurdles you faced and how you overcome them?

Like every other startup, we got stuck with the funding. No investor would like to invest in a startup if it doesn’t have any traction or revenue. It’s understandable. Why would anyone risk their money on something that’s not yet proven? We searched for funding for a very long time, being a construction startup we needed huge funds to do projects. We then overcame it by doing individual projects.

Now we have steady revenue and projects. Best way to raise funding is from your own pockets. In the beginning, it may look impossible but look for ways to do that. That’s how a startup can survive.

4. About funding from starting of the startup to right now?

We received a grant from Maxblox of 2lakhs. Apart from that we are bootstrapped

5. About the startup.why should people should choose you?

We build homes using eco-friendly technology GFRG (Glass Fiber Reinforced Gypsum). Our homes are powered by solar, recycles their own wastewater, generates drinking water from the air, produces their own food, harvests the rainwater efficiently. They are built in just 90 days.

6. Developments up to now. future plans?

Currently, we are building 8 projects which comprise of individual villas, apartments and hotel buildings. Our future plan is to build a self-sustainable township which will generate it’s own power, water & food without depending on external sources. If we prove that this is possible everyone will start doing it which will lead way to a better world.

7. what is the inspiration tagline that will be on your wall or you follow??

Be the change you want to see

If you have an idea, work towards it. Get out of your comfort zone. Don’t expect to fund even before generating revenue. Find ways to bootstrap. Expect to fund only when you want to scale up.

9. Who are the main competitors for your startup? 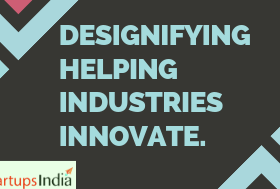 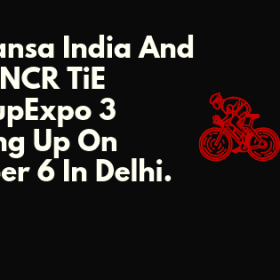