Miko, a robotics startup, has acquired a majority stake in Square Off.

The acquisition is a natural fit for two companies that share a passion for robotics and learning: Sneh Vaswani, Miko’s co-founder and chief executive officer (CEO).

Miko, a robotics startup, has announced that it has acquired a 70% stake in Square Off for an undisclosed amount. “With the acquisition, Miko will expand its product line beyond the AI robot companions that initially put it on the map”. The statement released by Miko. Sneh Vaswani added “Miko robots and Square Off smart board games will soon communicate, with Miko robots taking on the role of instructors that teach children to play chess and other board games,”.

Miko was founded in 2015, by Sneh Vaswani, Prashant Iyengar, and Chintan Raikar is headquartered in Mumbai, Maharashtra. Miko is an advanced robotics company. It builds products that engage, educate and entertain kids. Miko has global reach, with its offices in Silicon Valley (US), London (UK), and Mumbai (India).

Square Off was co-founded by Aatur Mehta and Bhavya Gohil.  Square Off builds smart, automated Artificial Intelligence (AI) -driven board games such as chess. It has revolutionised game boards like chess by bringing AI into board games.

About the acquisition, cofounder and CEO Bhavya Gohil of Square Off said “we are thrilled to join forces with Miko on this journey to revolutionise edutainment for kids” and, according to Atur Mehta, cofounder, and chief technology officer of Square Off, “the move will bring new levels of innovation, design, and interaction to the space.”.

Sneh Vaswani expressed his ambitions, as he stated that the two companies’ leadership will continue to work towards bringing robotics and AI-powered smart toys to homes and, together, their aim is to generate more than $100 million in revenue in 2023″. 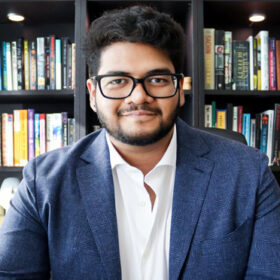 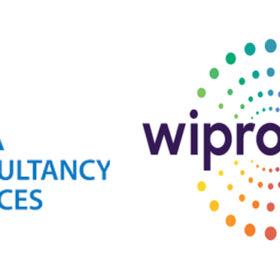