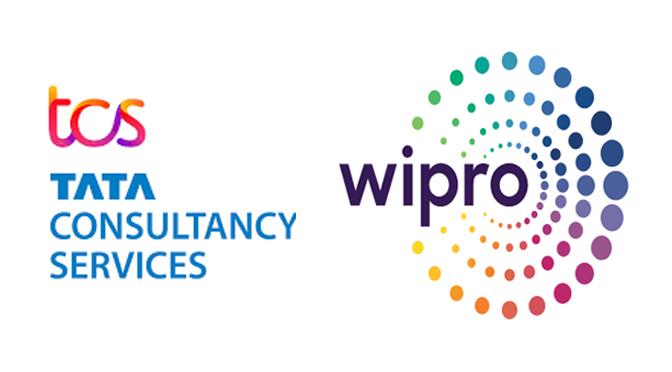 Indian employees are asked to work from office at least thrice a week from October 10 in an advisory released by Wipro.

Teams working from office as per client requirements will continue to have access as per their current schedule with no change. Certain mission critical projects typically require employees to operate from physical offices: Wipro.

In the latest development in the IT industry when it comes to moonlighting, there has been a rise in IT firms that are seeking legal remedies and are looking to re-evaluate their employment terms. Putting a step forward in the same direction, IT giants like Wipro have asked its Indian employees to return to the office at least thrice a week.

Similarly, TCS (Tata Consultancy Services) has also advised 85% of its employees to work from an office at least three times a week. There are talks of adopting a roster system that would assign the workdays to each of its employees, which would be prepared by its managers.

In a statement released by Wipro it says “our carefully deliberated back-to-office policy is meant to allow employees the flexibility of remote work while ensuring that our teams can access experiences as well as opportunities and build meaningful relationships at work.”

The move has been followed by the companies Wipro and IBM, which have terminated more than 300 employees who have been found moonlighting. Moonlighting refers to working for an IT firm while still being on the payroll of another IT company.

“Beginning October 10, employees in leadership roles will return to work from offices in India thrice a week. Offices will be open on Mondays, Tuesdays, Thursdays and Fridays,” Wipro said. Moonlighting has created quite an uproar in the IT industry lately, as some companies are completely against it and have taken measures against those involved in moonlighting, like Wipro, and some companies find moonlighting not worrisome. 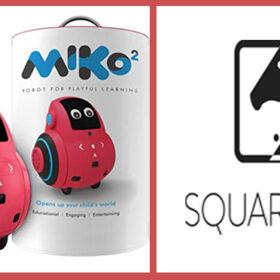 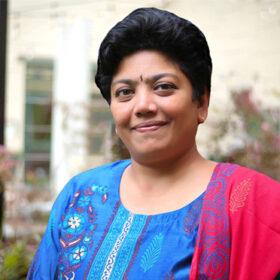