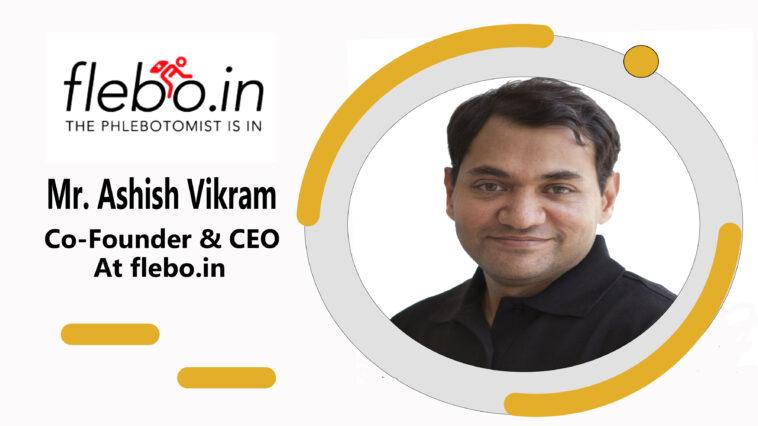 Introduction of the Founders.

Mr. Ashish Vikram: Ashish is a software industry veteran who has created and led several high-productivity software development teams and created multiple products and platforms in many different domains. Ashish went to the prestigious Indian Institute of Technology – Delhi, where he received a degree in engineering. He subsequently got his Master’s degree in Computer Science from Purdue University in the United States.

Ashish started his career in Silicon Valley in 1989 with a startup, Rational Software which was building Software Engineering tools. He moved to Bangalore in 1993 and set up a development center for Rational Software as Managing Director. This was one of the first product development centers set up in India.  Ashish grew Rational India into a high-productivity software lab and also started the sales team for Rational in India. Rational was acquired by IBM in 2003 post which Ashish continued to lead the rational group within IBM as General Manager.

Ashish then started two more software development organizations in India from scratch and grew and nurtured them into highly productive software development labs until eventual acquisition. The first of these was OAT Systems, in the RFID space and then Kalido which was in the agile data warehousing space.

Ashish subsequently joined Yahoo, Bangalore as VP Engineering, as the leader for Yahoo’s data and Advertising platform teams. Subsequently, Ashish joined Flipkart as VP of Engineering, where he led the creation of Flipkart’s digital advertising platform. This platform has quickly become India’s 3rd largest digital ad revenue platform after Google and Facebook. The time spent at both Yahoo and Flipkart gave Ashish good experience in building and running AI-based internet platforms used by millions of customers.

Ashish Joined SpiceJet in 2019 as its Chief Technology and Innovation Officer, with the vision of transforming SpiceJet into a technology-led Company.

Ashish is currently Co-Founder and CEO at Flebo.In.

Ajay Singh is the principal shareholder and Chairman and Managing Director of SpiceJet, India’s second- largest airline by fleet size.Mr. Singh launched SpiceJet in 2005 with the objective of making flying affordable for all Indians. After a successful stint, he exited the airline in 2010. Five years later, he bought back the airline at a time when it was on the verge of closing down and went on to script one of the most remarkable turnaround stories in global aviation. He is widely regarded as the face of Indian aviation.

The name of the company is Flebo.in Pvt Ltd. and it was incorporated in Nov 2021. Flebo.in is headquartered in Gurugram.

The idea or concept for the startup.

The need for home collection of samples i.e. home phlebotomy services has gone up significantly post Covid. This is of course much more convenient and time efficient for the customer, and also ensures that the customer is not exposed to diseases by going to a lab where other sick people would have come to get tested.

Innovation or uniqueness of startup

Unfortunately, the high-quality phlebotomy services were in general not always available. A lot of the home collection agents are paid on a per collection basis which means there is an incentive for saving money in the collection process. They may not use the best quality disposable equipment or may not be using a proper cold gel to transport the samples. They were often reaching the customer late and not at a time specified by the customer.

The mission and vision.

Flebo.in was started with the view of providing the best quality phlebotomy service to the customer. The company use the best- quality FDA approved vacutainers and needles that self-destruct after the first use. The special bevel-tipped needles require 32% less pressure and hence are less painful. Our specially designed backpacks have a cold gel compartment for keeping collected samples, thus ensuring that they do not get spoilt during delivery to the lab. Our Flebo’s wear anit-microbial uniforms which reduce the risk of infection from other patients. We guarantee that the Flebo will arrive at the time specified by the customer or we refund the money. We provide real time tracking of the sample so at any stage the customer knows where the sample is.

In addition, since there are many labs on our platform, for the first time the customer can compare prices across labs and choose the lab which suits them best in terms of price/reputation etc. Especially for wellness packages, there was a lot of customer communication being sent out to customers from the lab which gave the number of parameters and the price. However, a greater number of useless parameters does not necessarily mean that the package is better. There was no way for the customer to compare health packages across labs. For the first time Flebo.in provides a means for customers to compare wellness packages across labs in terms of parameters and price and make an informed decision regarding the package they want.

Market and the target audience

The market is every individual in India since everybody needs diagnostic tests to be done from time to time. Also, everyone should be getting a health checkup at least every year in order to detect any diseases. Early detection can lead to prevention of serious conditions.  With the convenience and cost effectiveness provided by Flebo.in, there is no longer any excuse to skip that all important health checkup. All it needs now is 5 minutes of your time in the convenience of your home or office.

Success so far, Achievements and Milestones.

We launched Flebo.in in Apr 2022. It took us some time to put all the blocks in place. This including the AI enabled IT system that is used from comparing and booking a test by the customer from Flebo’s mobile site or website, the phlebotomist app which tells them the collections they have to do each day and guides them via a map from one collection site to another and customer feedback solution on which the ratings and also salaries of our phlebotomists depends. We have also put together a hiring and “customer delight training” program for the phlebotomists, tied up with more than 70 labs in Delhi/NCR region including all the best labs, set up a call center for people that want to book via a phone call or need any kind of help with their tests. Since the launch, the number of collections per day in the Delhi region has been growing exponentially every month and more importantly we have an average customer rating of 4.6/5 with more than 2,500 feedback received so far.

About the funding round.

We have not raised any funds at this time. The company has been self-funded by the founders. However we are currently talking to multiple investors in order to raise our first round of external funding. 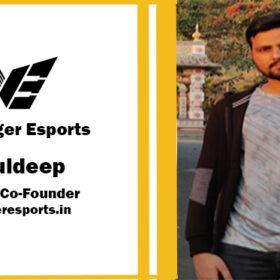 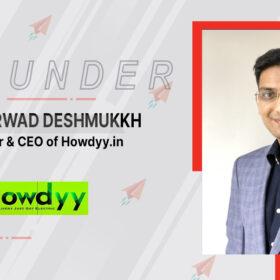