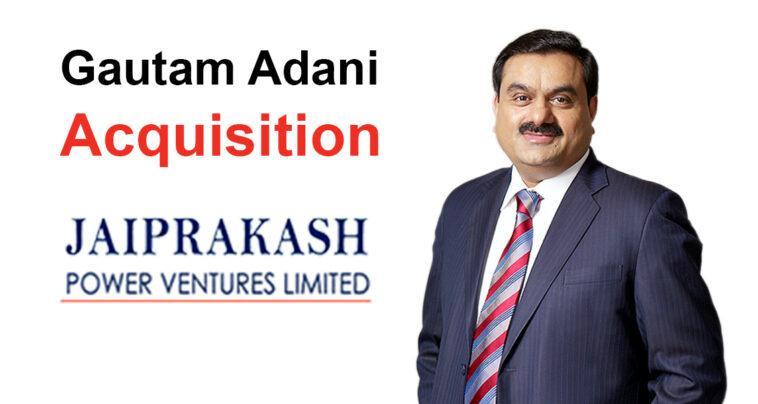 Following a series of acquisitions by Adani Group in a plethora of business sectors from media, port development, cement, there could be another cement company acquisition by the Adani group and a formal announcement could be made this week, if the acquisition is successful.

Adani Group is said to be in advanced talks to acquire another cement company i.e., Jaiprakash Power Ventures Ltd. The Adani Group will attain the ownership of the cement unit of Jaiprakash Associates Ltd. if the acquisition deal gets struck.  Adani Group has already acquired Ambuja Cements Ltd. and ACC Ltd. in May this year and it became India’s second-largest cement company. There could be an announcement made this week if the acquisition exercise becomes successful.

The acquisition talk comes at a time when Jaiprakash Associates Ltd is said to be debt-laden. Jaiprakash associates are looking to sell its cement grinding facility which is situated in Nigrie in Madhya Pradesh. This facility has been operational since October, 2014. As per the stock filings, Jaiprakash Associates’ board is eager to divest significant shares of cement company to reduce the burden of debt.

Gautum Adani is the Chairperson of the Adani Group. He had recently created a buzz in the business world, when Forbes released the list of richest men in the world and Gautum Adani featured second richest man briefly. A 60-year-old billionaire was just behind the founder and CEO of SpaceX, Elon Musk.

This deal will help the Adani Group become a dominant force in the cement sector. Adani Group is looking for some aggressive business expansion. According to some reports, the family of Gautum Adani is in talks with the investors to raise a sum of $10 billion. During the acquisition of Holcim’s cement, of which Ambuja Cements Ltd. and ACC Ltd. were assets, Gautum Adani said “It emerges from the belief that in the new emerging world order, strength will come from self-reliance or what many of us call – Atmanirbharta,”. Gautum Adani’s group has also ventured into the media business by acquiring a 29.18% stake in NDTV (New Delhi Television Ltd).  Recently, Gautam Adani announced the Investment of ₹ 65,000 Crore in Rajasthan. 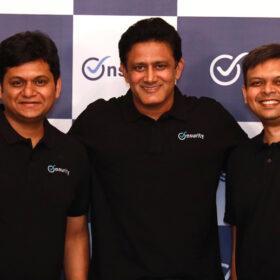 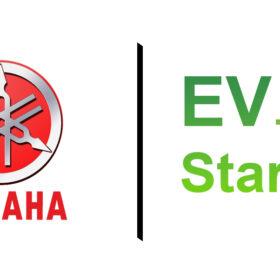