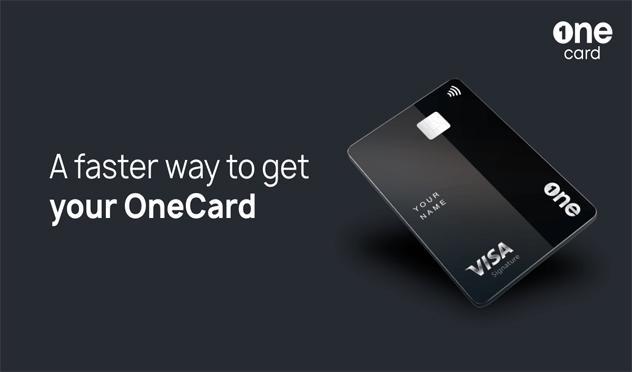 Fintech startup OneCard has become India’s 104th unicorn. It has recently achieved this feat after raising about $100 Mn, which is about INR 802 Cr. This was the startup’s Series D round of funding.

Temasek is an investment company with a presence globally. Temasek is headquartered in Singapore and has invested INR 375 Cr in the OneCard startup.

According to  Inc42’s estimations, OneCard’s valuation after raising the new funding is around $1.25 Bn. The list of investors includes firms such as Ocean View Investment, Matrix Partners, Sequoia Capital, QED Holdings, and Hummingbird, among others, as per the startup’s regulatory filings.

The fintech firm OneCard is headquartered in Pune. OneCard claims to be India’s best metal credit card which is built with full-stack technology. Backed by the principles of simplicity, transparency, and giving back control to the user. 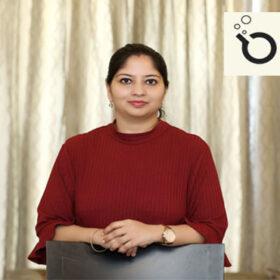 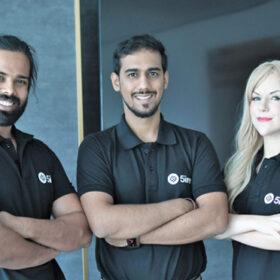