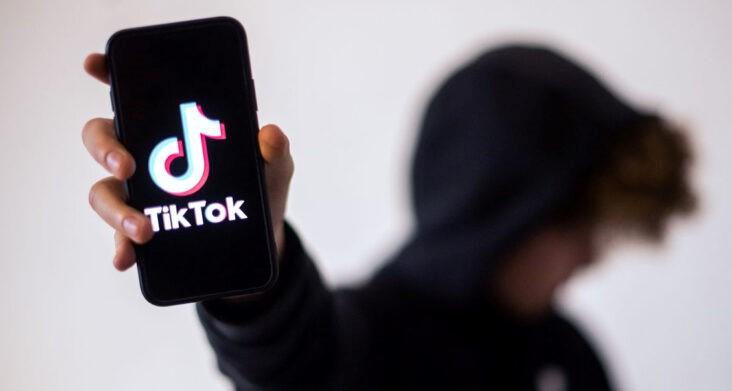 TikTok’s CEO, Nikhil Gandhi, who headed this ByteDance-owned short video sharing platform is currently serving under the notice period as he recently decided to quit.

Gandhi resigned from the post of TikTok head for South Asia, the Middle East, Africa, and Turkey, all after it was banned in India.

“After much reflection on my time here at ByteDance and looking at my future goals, I have made the difficult decision to leave my role in the company,” Gandhi said.

Nikhil Gandhi joined tik-tok in October  2019 through the times network. He also had an experience of working with Walt Disney for the past nine years before he joined at Times network. Nikhil also served Viacom media networks during his serving tenures. Tik-Tok India allowed users to create a short and interesting video with special effects that became hugely popular in our country. However many politicians and YouTube creators criticized its inappropriate content. 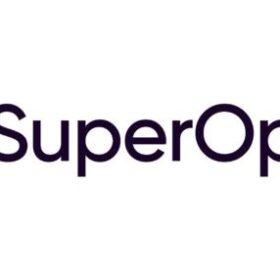 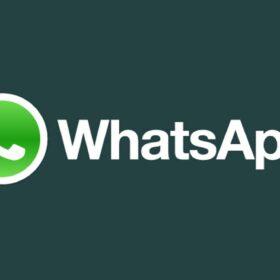