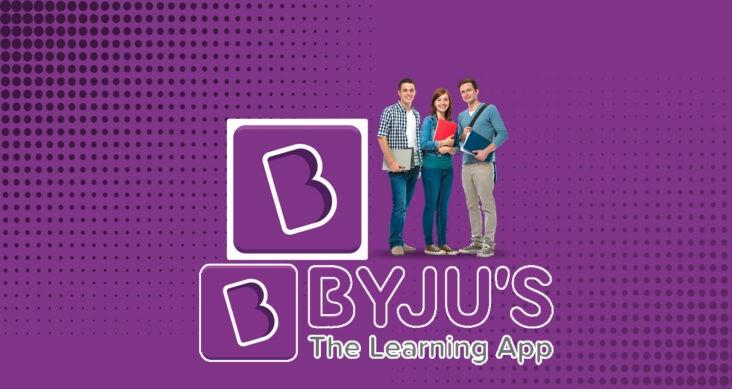 Byju’s is one of the most valued Indian start-ups. It is one of the most valued start-ups even in the pandemic which is backed up by Paytm and Softbank. It is valued at $16 billion currently. In the future Byju’s talks about raising another $150-$200, million from UBS group after which it is expected to be valued at around $16.5 billion. Those are some big numbers that could even change the size of a cheque. The current discussion suggests that the fundraising capacity of the company has increased sharply in the past few months.

Byju’s has been using its capital to make multiple acquisitions which have targeted both the educational sector considering online and offline mode. It is expected that Byju’s will be a top-ranked Indian startup in the next few coming weeks. Byju’s also sought the competition by acquiring the coaching network of Aakash Institute and bought it for $1 billion earlier this month.

All the edtechstartups have been directly benefited from the pandemic by attracting most of the investors besides other sectors like digital payments and e-commerce. The second wave of Covid is expected to fuel even the further demand for online education. Currently, Byju’s has over 80 million student base with 5.5 million being annual paid subscribers. 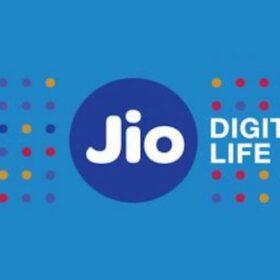 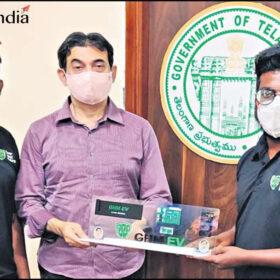