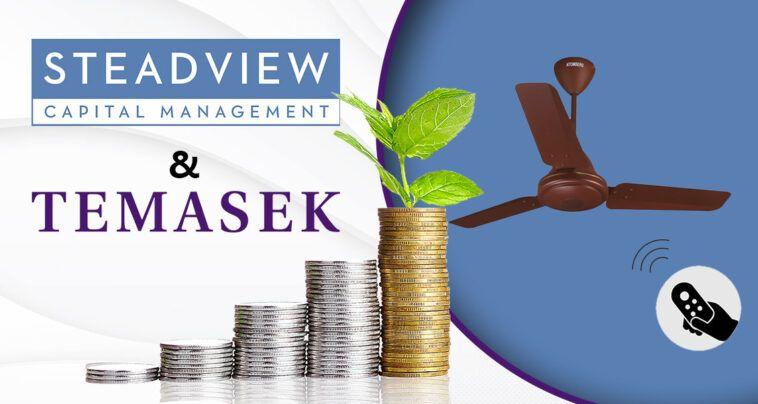 While the general funding to country’s startups has visibly slowed down by more than 70%, Atomberg fundraise comes at a crucial time

Smart fan manufacturer Atomberg is presently in talks with Steadview and Temasak to raise $50-60 milliion almost doubling its valuation to $350. It comes at a time when the country’s startups are facing a freeze of funds. Those attracting investors are mostly startups that are apart from the regular domains.

As of now, investors are looking at avoiding high-growth, loss-making technology companies due to macroeconomic headwinds. As for Atomberg, the first round of funding will be led by Steadview Capital along with Singapore’s Temasek. A91 Partners, which has a 43% stake in the company, will not be participating in the round though. Apart from A91, the smart fan startup is backed by Jungle Ventures.

If one looks at Atomberg’s style of functioning, it has taken a traditional approach to growth by being money sensitive. However, they have invested in growth by setting up a factory with Rs 30-40 crore. The smart fan company also spends robustly on advertising in regional media.

However, all the stakeholders are refraining from media comments for now. Atomberg is known for its energy efficient fans and is one of the leading players in hardware startups in the country. It was started in 2016 giving stiff competition to internet-based startups in the segment. 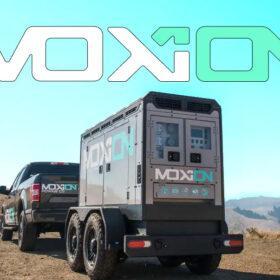 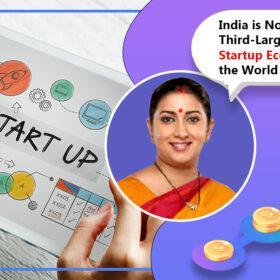