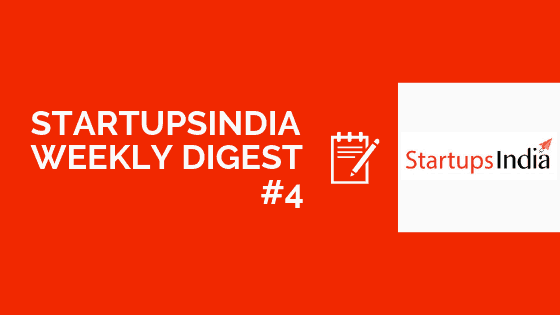 Fintech startup Stripe from the US is planning to enter the Indian market. The startup Stripe is payments transfer gateway, which rose funding of $245 Million. The company valuation $9.2 Billion in 2016 now it is valuing $20 Billion after the fundraiser. The start year of the firm is 2010.

The cloud-based startup SenseHawk rises funding of worth $2 million through SAIF Partners. The startup is based out in Bangalore started in the year 2016 by Rahul Sankhe and Swarup Mavanoor. It is Drone analytics startup which uses AI to analyze the data to strengthen up the business in India and planning to enter in the US and Australia.

The Reliance industry invested $8 million in Bangalore and San Diego headquartered startup NetraDyne; with this investment, Reliance will get 37.4 stakes in the company. It started its operation in 2015 by Avneesh Agrawal and David Julian. In 2016 Reliance industries invested 16 million in 2016. The startup mainly works for Driver safety, and it is the artificial intelligence platform.

Indian startups are getting funding of Rs50, 000 cr($6.9 billion) from risk capital investors for the startups which are growing at a faster rate. In the funding list, almost 50 startups are there like Uddan, Swiggy, policy bazar, and Zomato is some from the list, OYO is also getting funding, even though it has raised $1 billion from Softbank.

The budget hospitality startup OYO Rooms have raised funding of $1 Billion. The reason for funding is to expand its operations into the international markets like China. The majority of funding of $800 million from Softbank and remaining from unnamed investors.

India’s  largest education technology startup Bjyu’s funded by General Atlantic India which is the private equity firm. The equity firm is getting 5% stack in the company for $100 million of investment. The education tech startup started in the year 2008 by Byju Raveendran and Divya Gokulnath. The current valuation of the company is $2 Billion After the funding by General Atlantic India. 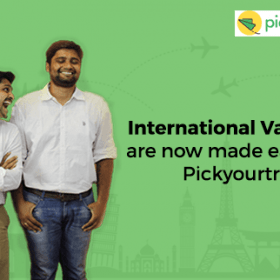 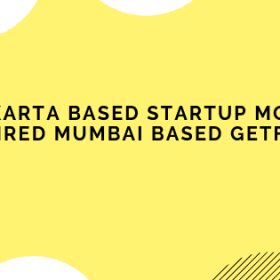