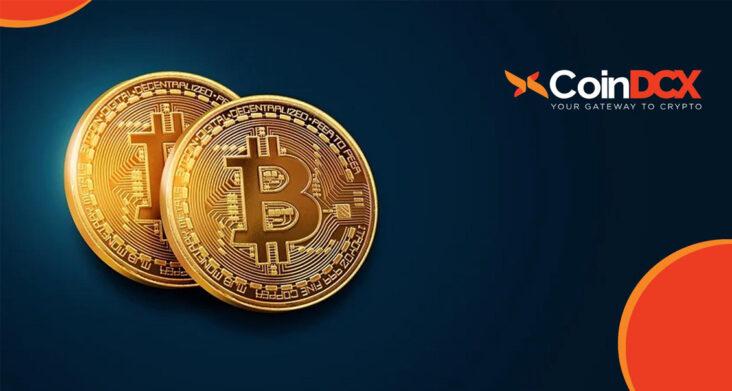 Looks like it’s raining unicorn club’s tickets everywhere as another firm CoinDCX enters the unicorn club today with the latest round of funding. Yesterday upGrad had entered it with funds from Temasek. Now CoinDCX becomes India’s first crypto unicorn after raising $90m led by B Capital.

CoinDCX has announced that they have raised $90 million (INR 670 crores) in Series C funding at a valuation of $1.1 billion. With this, CoinDCX officially becomes the first Indian crypto exchange to reach a ‘Unicorn’ status.

IITian-founded CoinDCX was launched in the year 2018 which was co-founded by Sumit Gupta who is also a Chief Executive Officer of CoinDCX founded with an aim to provide a user-friendly experience where users can access a wide range of financial products and services backed by industry.

DCX is a Singapore-based company that specializes in crypto-enabled financial services. DCX is bringing a revolution with its crypto-based products by developing borderless financial services that ensure a faster, simpler, and uninterrupted flow of capital. The easy way of KYC and account verification lets the user for a smoother onboarding experience.

They have onboarded more than 3.5 million users and aiming to increase the velocity to reach a goal of onboarding 50 million Indians. 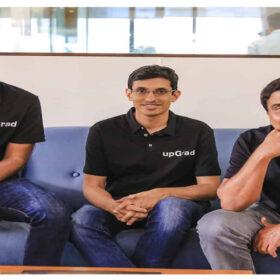 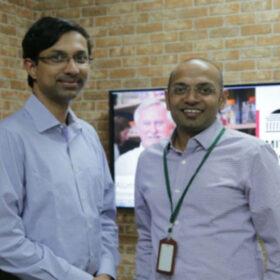