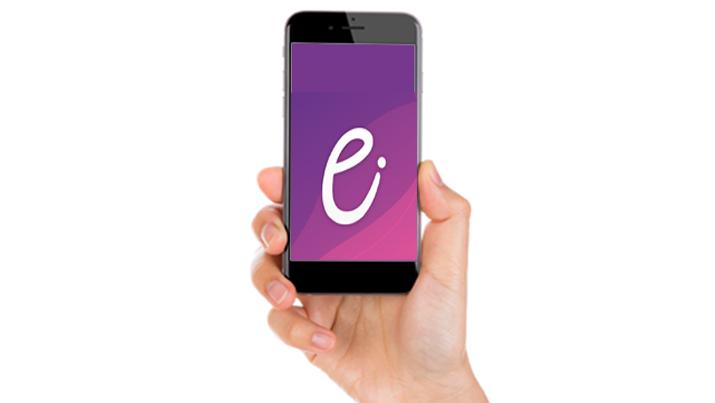 Elyments, a new social media super app launched by the vice President of India is destined to replace social media giants like Facebook, Instagram and Whatsapp. The made-in-India app is going to be the country’s first official social media platform.

Venkaiah Naidu, the Vice President of India recently launched the application in India and it already has more than 100,000 downloads on Google Play. Elyments is available in eight languages to promote the use in local language speakers.

For the development and launch of this application, over a thousand IT professionals worked dedicatedly, and the same technology experts also volunteered for Sri Sri Ravi Shankar’s Art of Living.

While launching the social media super app in India, the Vice President of India said, “India is an IT powerhouse and we have some of the world’s best known names in this field. With such a huge pool of talented professionals, I feel there should be many more such innovations coming our in the future.”

The purpose of Elyments is to give tough competition to the already existing social media platforms that has taken over the world, like Facebook, Instagram and Whatsapp.

The application comes with a variety of options ranging from sharing your pictures, voice call, video call, sharing updates, etc. The application also comes with a converse feature that means you’ll be able to chat with your friends efficiently too.

Apart from that, the application claims to give privacy to all the users and will refrain itself from stealing any information from the users unlike some applications. 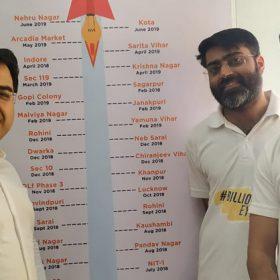 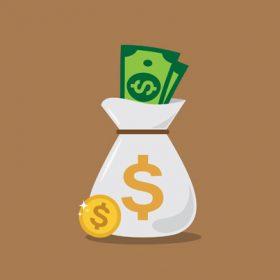