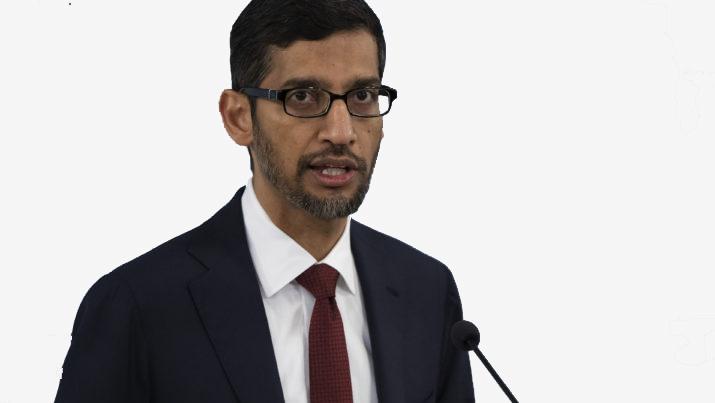 In an attempt to increase India’s digital economy, Google CEO, Sundar Pichai has announced the fund of $10 billion dollars. The announcement was done on the India Virtual live-stream event. The investment made by Google in India is focused on accelerating the digital economy of the country.

Pichai announced the news by saying that they are introducing the Google for India Digitization Fund under which the company will be investing $10 Billion Dollars which is approximately 75,000 crores INR, in India in the next five to seven years.

The CEO of Google continued by saying that they will do this investment with the mix of ecosystem investment, partnerships, equity, operational, and infrastructure investment. He also added that the company is really confident in the future of India and their confidence is reflected in this investment.

The investment done by Google in India will prove to be really crucial for the country as the capital will be used in transforming the local businesses as per digitization as well as enabling access and information to every Indian citizen irrespective of their language.

This fund will also help with leveraging the power of Artificial intelligence in areas such as health, education, etc.

In the interaction Sundar Pichai also talked about the success of the programs in India such as Internet Saathi has helped 30 million women in this country to learn basic digital and technological skills.

The Prime Minister of India shared their interaction with Sundar Pichai on Twitter as he said, “This morning, had an extremely fruitful interaction with @sundarpichai . We spoke on a wide range of subjects, particularly leveraging the power of technology to transform the lives of India’s farmers, youngsters, and entrepreneurs.” 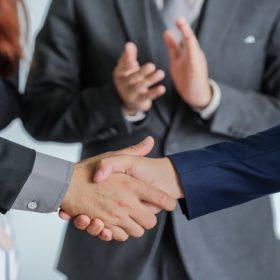 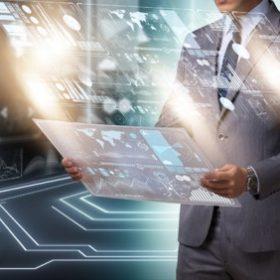