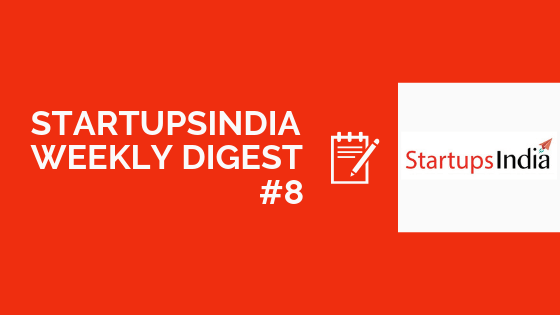 Healthcare startup Portea Medical which is owned and operated by HealthVista India Pvt. Ltd raised INR 25 Cr funding from Alteria Capital. It started its operations in the year by Zachery Jones and Karan Aneja. It will offer service in four categories like primary care, chronic disease management, elder care, and post-operative care.

Swiggy food deliver startup raised $ 1 Billion from Naspers Ltd which is an existing investor and Tencent Holdings Ltd. The startup recently joined the unicorn club in early of this year and its most fifth valuable startup in the country. It started in the year 2013 operated by Bundl Technologies Pvt. Ltd.

Bangalore based E-commerce startup Shop101 raised $11 Million (INR 80 Cr) in Series B fund rounding. The round is led by Kalaari Capital and Unilever Ventures. In this funding round existing investors also participated Stellaris Venture Partners, Vy Capital, and Ramakant Sharma who is the co-founder of Live space. It is started in the year 2015 by Abhinav Jain and Aditya Gupta.

World top most ed-tech startup Byju’s raised $ 540 Million. The investors participated in the funding round are Naspers Ventures, Canada Pension Plan Investment Board (CPPIB), and General Atlantic. It is based out in Bangalore which is founded by Byju Raveendran.

In the early of this year, it joined in the Unicorn list and became one of the best startups in the country as well as in the world. In this year it raised another $1 Million.

Bangalore based logistics firm LetsTransport raised $ 12 Million (INR 100 Cr) in Series B fund rounding. The investors involved in funding round are Bertelsmann India Investments and Fosun International. The startup is operated by Diptab Ventures Pvt. Ltd to transport between intra-city.The startup started in the year 2015 by Pushkar Singh, Sudarshan Ravi, and Ankit Parasher.

It started in the year 2013 by Hemanth Goteti, Zishaan Hayath. The Startup is going to spend 40% of its funding for promotion and branding and remaining will be used for the development of the product. 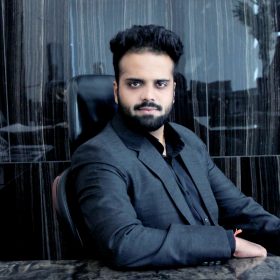 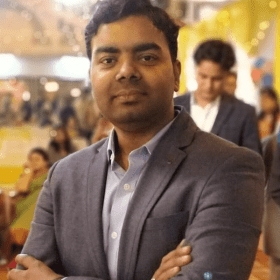