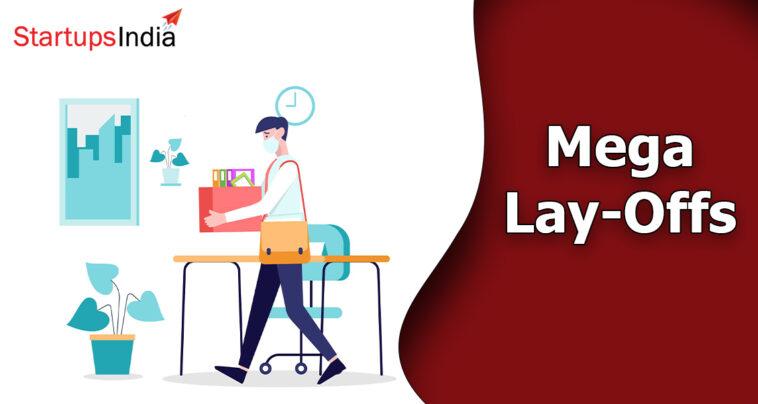 placement consultancies are flooded with people approaching for jobs, even at the cost of salary cuts. Linkedin is also overwhelmed with people posting the news of being laid-off and asking people in their network for jobs.

Desperation looms over the employees of many well-known companies. Recently, Meta has made entry into the list of firms that have let go of their employees in huge numbers. One of the most talked about firing stories is that of an employee who was sacked on her maternity leave. Anneka Patel worked as communications manager with Facebook and is the mother of a 3-month-old baby. Anneka Patel stated on Linkedin, “This morning I found out I was one of the 11,000 employees impacted by the Meta #layoffs. This hit me hard as I’m currently out on maternity leave.” She was among the 11,000 workers who were let go by Meta.

These 11,000 workers comprise 11% of the workforce of Meta. This year many big startups have made it to the headlines with their layoff stories. Byju’s and Twitter are the most talked about. Followed by Unacedemy, which sacked around 350 of its employees this June, Byju’s has earned the reputation of having the most layoff stories this year as White Hat Jr. acquired by Byju’s also laid-off around 300 employees this June, most of which were teachers and now these 2,500 employees are the latest in the series of those being ditched by Byju’s.

Mark Zuckerberg at a company meeting said that he handled the layoffs better than Elon Musk and he addressed the Meta employees while announcing the layoffs, that employees which were let go by the company will be given 16 weeks of basic salary and an extra two weeks for each year of employment with the firm.

Twitter, on the other hand, has been in the news for so many reasons, acquisition by Elon Musk being the primary reason. Soon after the acquisition, Musk fired some top executives of Twitter, including former CEO Parag Agarwal and some others, including Vijaya Gadde, and he is said to have terminated contracts of around 4400 of its 5000 contract workers without prior notice and the overall percent of those fired came around 50% of the total workforce. 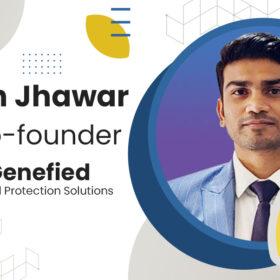 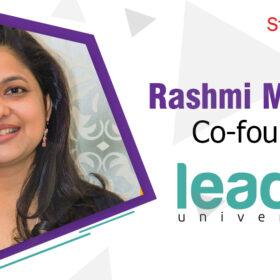