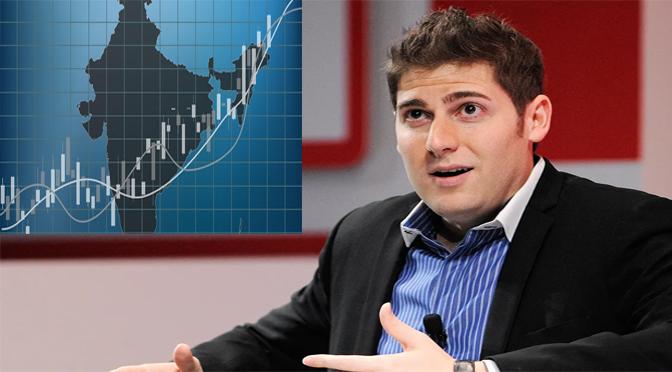 During a panel discussion at the Forbes Global CEO Conference in Singapore, Facebook​ co-founder Eduardo Saverin said his company B Capital is investing “a lot of dollars” into India and is thinking about the long-term success of new companies there.

In what can be called a praiseworthy moment for the Indian Startup Ecosystem, during a panel discussion of Forbes Global CEO Conference held in Singapore, the co-founder of Facebook Eduardo Saverin said, “India’s startup market is worth betting on, though it’s still a few years behind China’s”.

Eduardo Saverin is co-founder and the first investor of Facebook Inc. and is now leading a venture capital firm, B Capital Group said, “most of the growth in India will come from enterprise tech companies, with B Capital investing in an electronic health records company and contract management companies. Enterprise tech companies are those that make software that serves businesses”.

The panel was also joined by Gautam Adani, an Indian billionaire and the second-richest person in the world, according to Forbes. He delivered a keynote speech at the same conference. He said in his speech “India is now on the cusp of creating several thousand entrepreneurs.” He added “that of the 760 districts in India, over 670 have at least one registered startup. A smartphone and cheap data, mixed with aspirations, is the most powerful combination to transform a nation. And the journey of a digitally enabled India is just the beginning,” he said.

Eduardo Saverin also said, “I think India is just a huge market with tremendous potential. And I think as the market continues to mature, and as you get into a better macroeconomic environment, it’s a market to bet jointly with Southeast Asia”.

Saverin, about the current global scenario with respect to business, said, “and I think this kind of environment makes businesses resilient and it’s time to really invest, not step back. So, entrepreneurs will actually see it as an opportunity to acquire and bring in companies, while others, looking inward, are aggressive towards them and takeover and consolidate, and in fact, some of the biggest companies, I think Microsoft, started during the recession.” 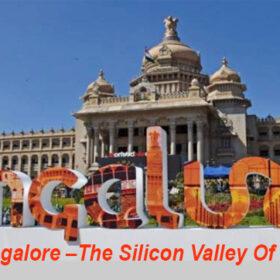 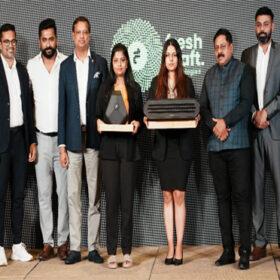