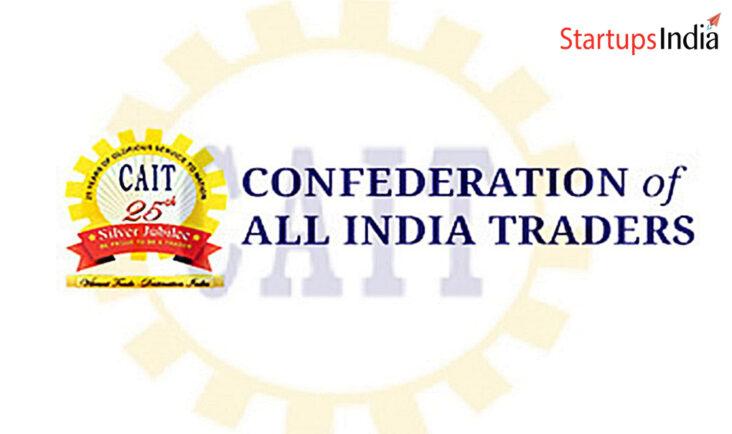 Confederation of All India Traders (CAIT)

CAIT Business offers the most trusted, decision-relevant data on how companies are contributing and responding to climate change. Had said the e-commerce companies are treating India as a banana republic having weak laws and rules.

CAIT demands financial support to lockdown-hit traders. They said the shops and markets are closed and there is no inflow of money. In the last year, there has been a growth of 36 percent in the e-commerce business in India, especially in personal care, beauty.

The Confederation of All India Traders (@CAITIndia) has alleged that foreign-funded e-commerce majors are creating a ‘false narrative’ that the draft norms for the sector would impact foreign direct investment into India and the country’s image as an investment-friendly nation.

The government had proposed amendments to Consumer Protection (E-commerce) Rules indicating stricter compliance for E-commerce companies The CAIT has been questioning the alleged business malpractices in market places and The Ministry of Consumer Affairs, Food & Public Distribution has noted that there was “evident lack of regulatory oversight in e-commerce which required some urgent action”

They responded with draft rules to complaints from traders associations against “widespread cheating and unfair trade practices being observed in the e-commerce ecosystem.”

CAIT argued that some of the major foreign-funded e-tailers are unhappy with the draft e-commerce rules as this will change the complete game plan of e-commerce and their control over the E-market.

“These are all useless arguments to derail the reformative measures of the government to purify the e-commerce business of India and to liberate the same from the vicious clutches of foreign-funded e-tailers and the traders across the country will resist strongly any such move initiated by vested interest parties,” Bhatia and Khandelwal added. 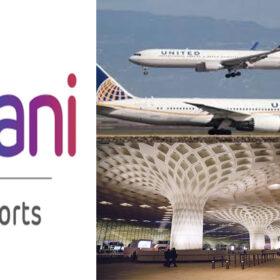 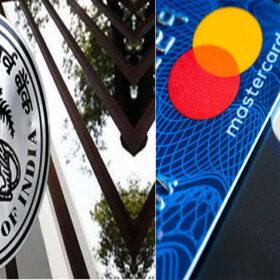