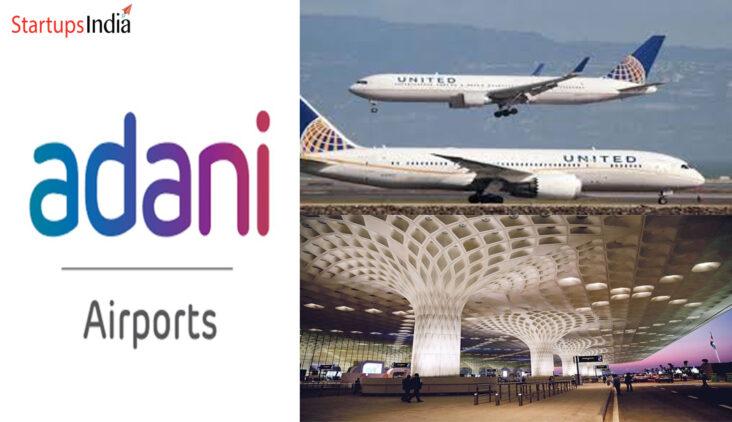 In a stock exchange notification on Saturday, Adani Enterprises said that its airport’s division had acquired a 13.5 percent stake of Bidvest and 10 percent stake of Airport Company of South Africa, for a consideration of Rs 1,685 crores with a total acquisition of 23.5% stakes.

The infra major has acquired a 74 percent stake in Mumbai International Airport Limited (MIAL), thereby getting the rights to develop the upcoming Navi Mumbai Airport,

— The largest in the country after Delhi.

“Our larger objective is to reinvent airports as ecosystems that drive local economic development and act as the nuclei around which we can catalyst aviation-linked businesses. These include metropolitan developments that span entertainment facilities, e-commerce and logistics capabilities, aviation-dependent industries, smart city developments, and other innovative business concepts,” said Gautam Adani, Chairman of the Adani Group.

“Our airport expansion strategy is intended to help converge our nation’s Tier 1 cities with the Tier 2 and Tier 3 cities in a hub and spoke model. This is fundamental to enabling a greater equalization of India’s urban-rural divide, as well as making international travel seamless and smooth. I believe that the economic value that cities create will be maximized around airports and the cities of tomorrow will be built with the airport as the focal point. This is a fundamental lever for modern world development and the rapid build-out of our airport infrastructure will create multiple employment structures that generate thousands of new job opportunities.” 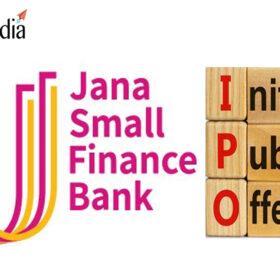 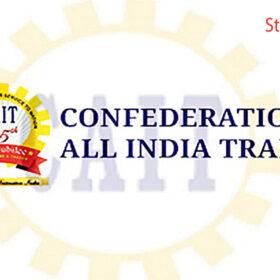