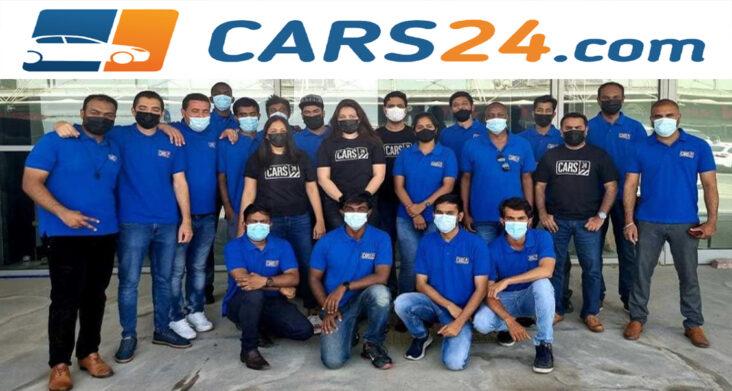 Cars24 which became a unicorn last year in its series E round of funding is readying to raise another $350 million which would make its valuation $2 billion.

Cars24 was founded in 2015 based in Gurugram by Vikram Chopra, Mehul Agrawal, Gajendra Jangid, and Ruchit Agarwal as a platform to buy and sell used cars. And recently the company expanded operations internationally in several countries, including the United Arab Emirates and Australia. It is an online used car marketplace selling 18,000 cars monthly and sells more than 1,50,000 cars annually.

According to a recent statement by Cars24, it plans to set up seven refurbishment facilities in the top metros to service around 20,000 cars per month. It has around 20 ‘car studios’ that are cataloging around 400 cars a day to enable a smoother experience of online shopping for its vehicles.

Cars24 is also readying to its initial public offering and aims to go public in 18 to 24 months, the person said. India’s IPO market has surged and is on track for a record year. Cartrade Tech Ltd., another online marketplace for cars, is expected to have its shares start trading on Aug. 20.

The company operates 202 branches across 73 cities in India as of 2019.[8] Apart from its own branches, the company has a tie-up with more than 10,000 channel partners across 230 cities in India. 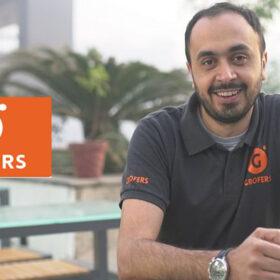 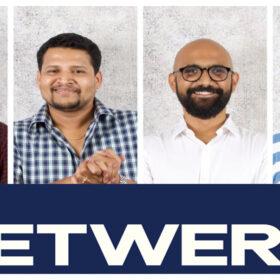