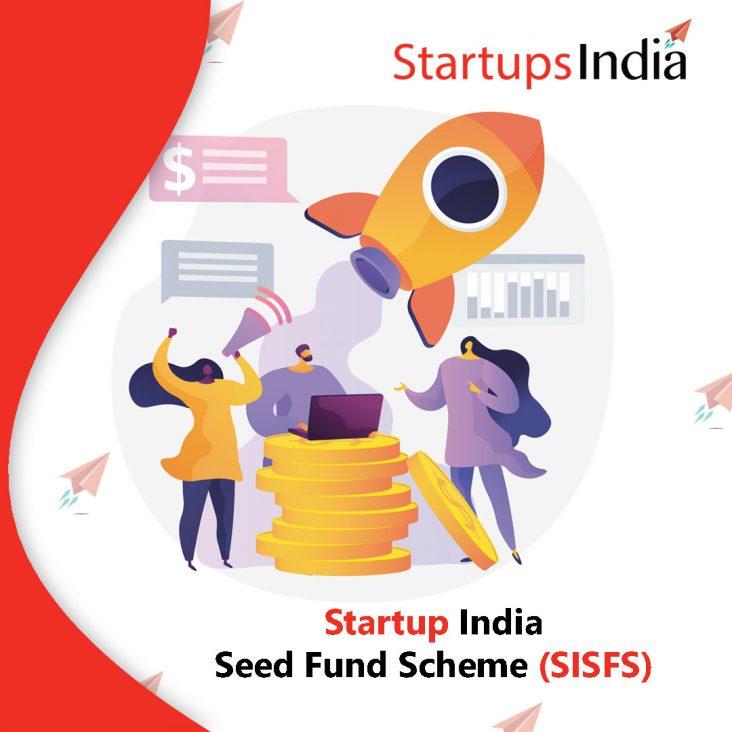 A blessing for startups in India.

As mentioned by our Prime minister Mr Narendra Modi the startups in India has the potential to change the future of our country. The government of India on 29th, January 2021 declared to disburse Rs 945 crore to seed-stage startups through selected incubators across India, starting from 1st April of this year till 2025. To encourage and support the startups. It is great news for various startup companies. This scheme will be implemented by the Department for Promotion of Industry and Internal Trade (DIIT) according to a gazette notification. Preference will be given to the startups having innovative ideas in the sectors like- education, textile, agriculture, food processing, oil and gas, railways etc.

Let’s see the eligibility criteria of this scheme: 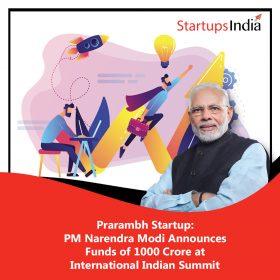 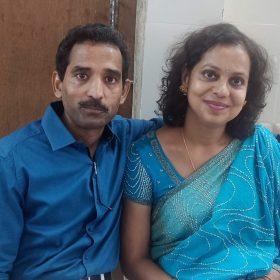