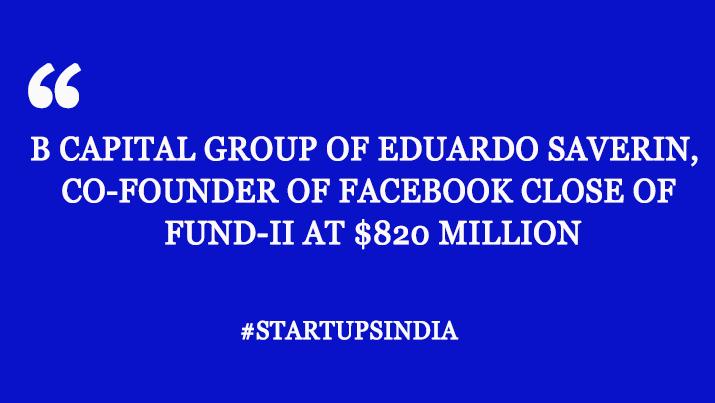 B Capital Group, which the US and Singapore based investment firm, created by the co-founder of Facebook, Eduardo Saverin, has made the announcement about the $820 million as its final close of the second fund on Tuesday. This means that now B Capital Grow is looking towards two investment vehicles that will manage the assets of $1.4 billion.

B Capital Group is a six-year-old investment firm that was created by Raj Ganguly, the former senior executive at Brain Capital and Eduardo Saverin, who co-founded the social media giant, Facebook, the platform with the most number of users across the globe.

Till now the B Capital Group has focused on investing in B2B and B2B2C companies that also included the companies that operate in technology, logistics, transportations, healthcare tech, fintech, consumer enablement technology, etc, sectors, and put around $10 million to $60 million of investments in these companies. Generally, it comes in series B and upward funding rounds.

The managing partner at B Capital Group, Raj Ganguly, has issued a statement in which he pointed out the fact that in today’s world technology can be seen in each and every sector, but still, there are some unmet needs of the customers that often concerns digitization.

He then discussed how he sees the next decade as a great time for innovation and entrepreneurial opportunities that will find new ways to operate and will develop connectivity among, companies, systems, and people.

B Capital Group was founded in the year 2014 and till now they have added 30 companies in their portfolio spread across the globe. 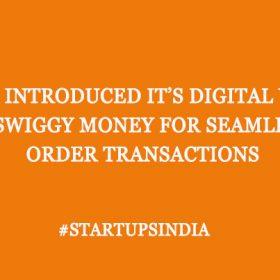 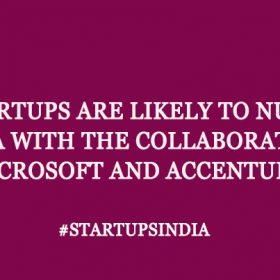