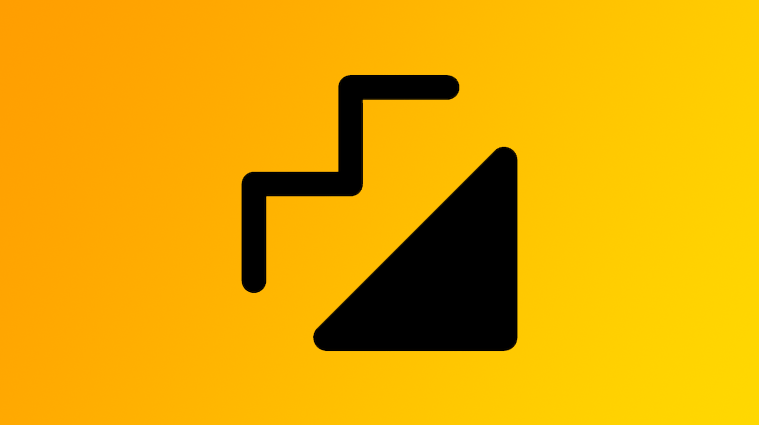 Moj, which is a short-video sharing application by Sharechat has recently crossed 50 million downloads on Google Play Store. This is being considered as a significant achievement as it is the first homegrown application to have reached such a milestone in such a short period of time.

Moj was released for two months and made its debut on June 29th. June 29th was the same day when the Indian government decided to ban 59 Chinese applications in the country over user privacy concerns. These 59 applications also included the famous TikTok short video application which had the most level of popularity in India.

Other than the Arogya Setu application, Moj has become the first privately-held application to have crossed five crore downloads in recent times.

If we talk about other similar applications that became famous in recent times which are built around the same idea as Moj, then there are applications like MX TakaTak, Mitron, Trell, Daily Hunt’s Josh, and Chingari who have shown a good amount of progress.

Although the figures may look impressive, but they are not surprising at all. Since TikTok got banned in the country, its 400 million users in India were left with no short video making application at their hand and that gave the Indian market an opportunity to grab as many customers as they can from the 400 million pool and they did a good job we just say.

The child applications by Sharechat, MX, and Daily Hunt didn’t have to face much trouble considering they already have a large customer base who trusts their applications completely and it was pretty easy in respect of marketing as well. So some of the credit for the progress for Moj, Takatak, and Josh goes to their parent applications truly.

The Indian Users were already finding an alternative after Tik Tok got banned and as we are all aware, the popularity of the Chinese applications was the highest in India and it had the most number of users in the country. The youth of the country was really drawn towards the concept of it and it became famous in no time.

So, at the point where the popularity of the application was at its peak, its sudden removal left people desperate. And with these new and exciting applications getting launched that are built around the same concept, the success was forthcoming if not certain.

Sharechat is further working on making Moj dominate the social media platform networks and to firm its grip on the market. It has recently raised $35 to 40 million in financing round from the investors who are already an existing part of it.

Last Month, Entracker reported exclusively for the internal round. Apart from that, it is also looking forward to adding new investors to the list and the company has also assigned Morgan Stanley as their banker.

To become an investor in the company, giants like Microsoft and Sequoia have also shown their interests and are in the talks with the company. And also seems like Microsoft is really keen on investing in a short video application as the company has also shown interest in owing the control of TikTok in the USA, Australia, India, and New Zealand.

Monetization has remained a big challenge for Sharechat and its application Moj, even though its popularity is increasing but the company has shown no operation revenue in FY19 with a huge expense of Rs. 440 crores. The revenue generation for this year is yet to be shared by the company but with the pandemic and economic crisis, a possibility of a miraculous improvement is very low. 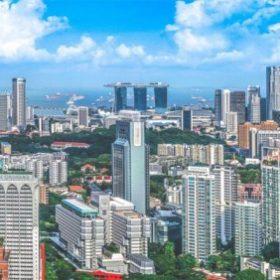 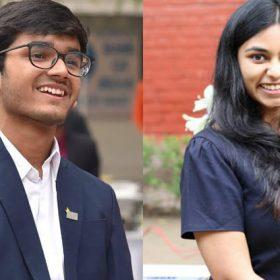