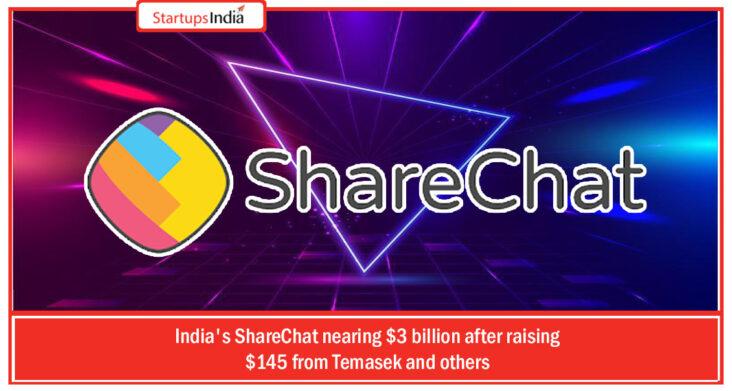 After the ban of Chinese app Tiktok the popularity of Indian social content making apps have increased redundantly and has also given its benefits to the Local Indian App ShareChat.

ShareChat on July 27 said its parent has raised $145 million led by Temasek, valuing it at $2.88 and nearing to $3 Billion valuation.

ShareChat is an Indian social media and social networking service application developed by bengaluru based Mohalla Tech Pvt Ltd. It was founded in the year 2015 of Janusary by Ankush Sachdeva, Bhanu Pratap Singh and Farid Ahsan. ShareChat has over 180 million monthly active users across 15 Indian languages.

Mohalla Tech which is the developer and who runs ShareChat and short video app Moj, also raised money from Koren asset management and moore strategic ventures, ShareChat has now raised nearly $650 million in the last quarter alone, In April, it raised $500 million led by Tiger, Snapchat and Twitter.

“This additional investment for Series F is a validation of our market leadership and a reflection of investor trust in our execution capabilities. We are immensely proud of what we have been able to achieve with Moj and ShareChat in the last 12 months,” said Ankush Sachdeva, co-founder and chief executive of video app Moj and ShareChat.

“We have been very fortunate to attract a bunch of very high quality names in our series F and the list just got longer with Temasek, MSV and Mirae-Naver joining hands with us.” 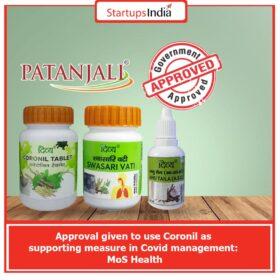 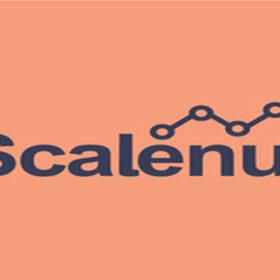