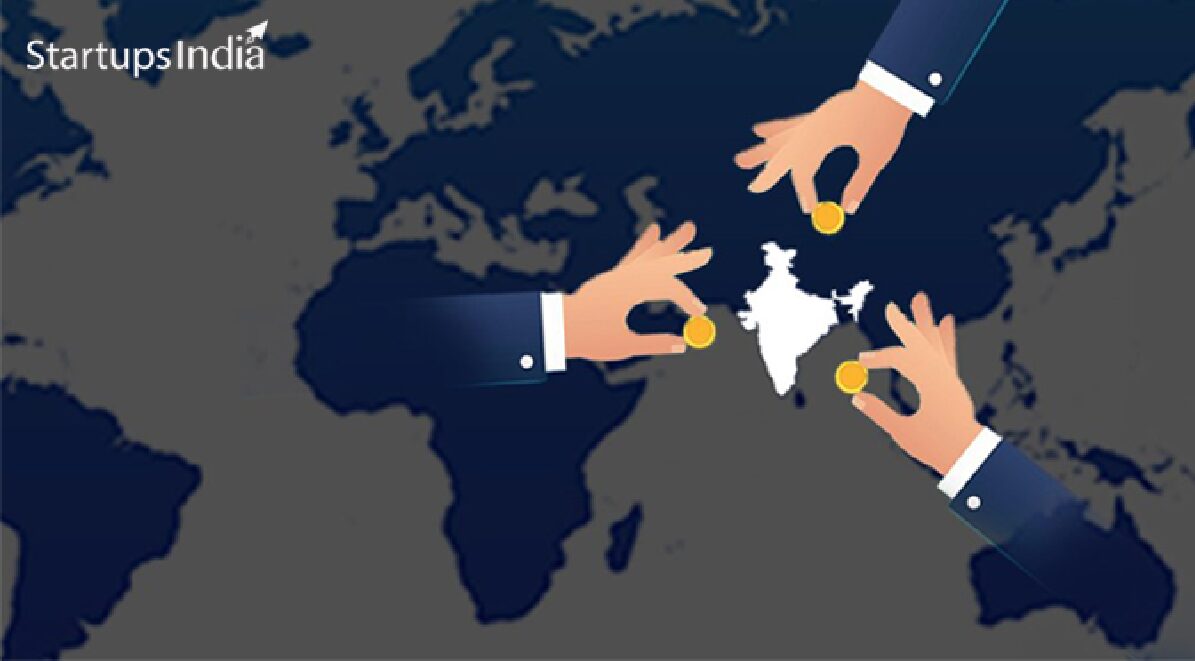 Union minister of state for Science and Technology, Dr Jitendra Singh, on Sunday addressed the Indian Diaspora New York, U.S. While inviting the NRIs (Non-resident Indians) and PIOs (persons of Indian Origin), he said that this is the best time to invest in India as it is fast becoming the investment destination of the world.

He addressed the Indian diaspora at a community reception which was organised for the Indian Union minister. He added that the present government has made many pro-business reforms, which includes, easing the burden of compliance requirements, removal of the ‘tax-terrorism regime’ by repealing the retrospective taxation, simplifying and easing the corporate tax and implementing the insolvency and bankruptcy code.

These developments in the economic sector have made India one of the favorite destinations for investment, which is reflected in India’s rank in the ease of doing business, where the improvement is tremendous, i.e. from 142 in 2014 to 63 in 2022, according to the World Bank Ease of doing business report.

Owing to the robust startup ecosystem which is developing in India, because of many remarkable measures taken by the Union government, he urged the NRIs and PIOs to explore the startup boom in the country. He said “with over 77,000 startups and 105 unicorns, the innovators, incubators and entrepreneurs are making a mark for themselves”.

He further added that “this is the first time India has achieved its ambitious target of crossing the US$ 400 billion mark in merchandise exports and this also shows that India has started to emerge as a trusted partner as global firms are looking to diversify their supply chains and reduce their dependence on China.”

The minister inspired and encouraged the diaspora to invest in India through emphasizing on the aspect that there is tremendous focus on Sunrise sectors such as 5G, artificial intelligence, drones, semiconductors, blockchain, green energy and the space economy. 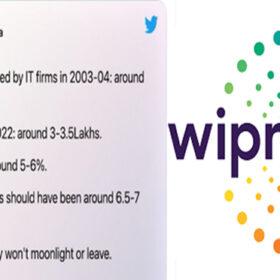 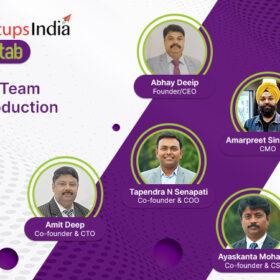