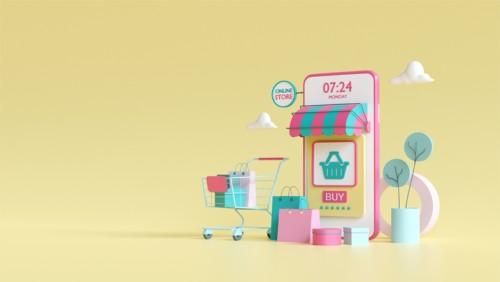 As it has recently been revealed that the government of Delhi is seeking to partner with the online grocery delivery companies such as JioMart, Grofers, Big Basket, etc for the delivery of ration to people’s houses.

The city of Delhi is home to 1.7 million households, and the partnership between the online grocery delivery platforms and the government will be serving all these homes with their ration delivery.

The government of the capital is already in conversation with some of the company and it has also written letters to the rest asking if they were willing to partner with Mukhyamatri Ghar Ghar Ration Yojna as revealed by the sources.

Under the Mukhyamatri Ghar Ghar Ration Yojna, the government will be providing subsidies and packages of daily cooking products such as wheat flour, sugar, rice and the distribution of it will be done by the online grocery delivery companies if everything goes according to the plan.

A senior executive revealed from the top online grocery delivery company said, “That meeting was just to brief us on what their requirements were. Their criteria were companies should be able to handle end-of-end logistics of the program as they are trying to modernize the PDS.”

The others are yet to respond on the matter. The executive also revealed that there was some sort of video conference held last month about the same. This could also be seen as a great opportunity for these companies who work in the same sector as they can turn these households into their customers. 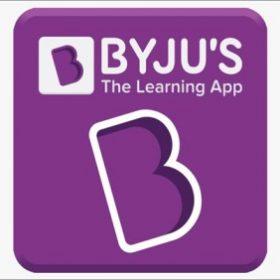 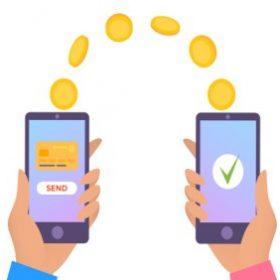