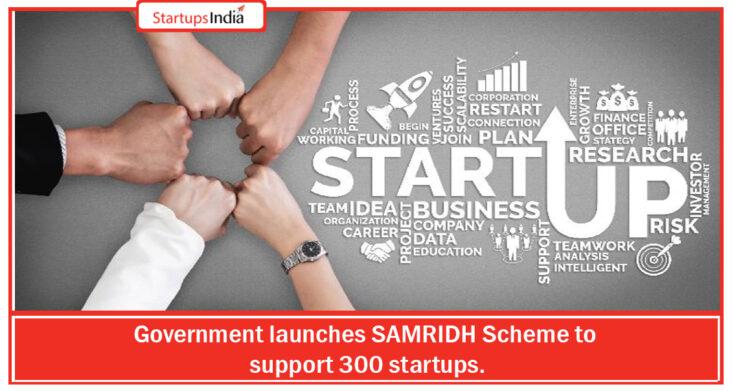 Wednesday, 25th August 2021 Government’s Ministry of Electronics & IT has announced a scheme for startups through a press release by PIB.

IT Minister Shri Ashwini Vaishnaw’s vision for startups takes shape of the SAMRIDH Scheme, SAMRIDH is Start-up Accelerators of MeitY for pRoduct Innovation, Development and growth (SAMRIDH)” programme launched by MeitY on Wednesday

Prime Minister Narendra Modi said in his Independence Day speech on 15 August 2021, underscoring the need of the government to relentlessly work towards making India’s Startups and the Startup Ecosystem the best in the whole world.

This vision of Prime Minister was also emphasized by Electronics and Information Technology Minister Shri Ashwini Vaishnaw in a recent event whereby he stated, “Government will support startups and entrepreneurs in the most challenging phase which is the initial risk phase and also stated to serve 1.3 billion people India will scale up the network of incubators and accelerators to phenomenal levels.”

Speaking at the launch of the SAMRIDH Scheme, Shri Vaishnaw, said that the initiative will not only provide funding support to the startups but will also help in bringing skill sets together which will help them to become successful

Using the energy of startups these areas can be reached within months. He said, “Employment in traditional as well as new-age industries is a stated mission of our government and is also the vision of Prime Minister Shri Narendra Modi. Initiatives and schemes like SAMRIDH will help accelerate the implementation of that vision.”

“Lack of getting the idea into a real product or lack of collecting the skill sets which are needed to convert an idea into an enterprise is a bigger challenge for most of the start-ups. If we are able to start up in that journey then probably our value addition will be huge,” Vaishnaw said. 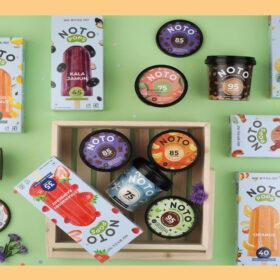 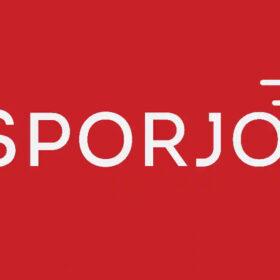