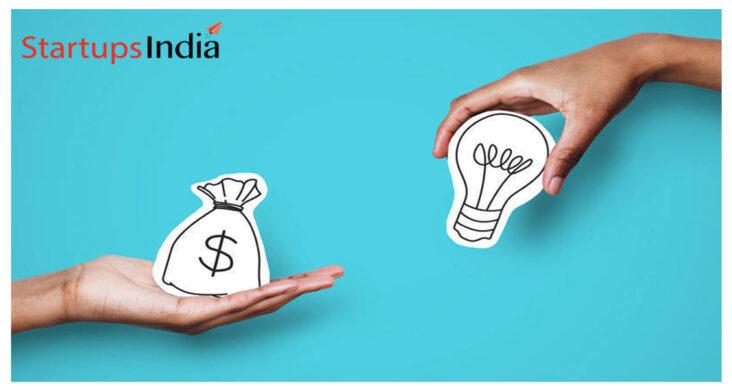 Travlounge a startup with an innovative project of premium roadside restrooms across highways, based in Kerela promoted by Kozhikode-based Beacon group has attracted a $1 million investment from Dubai-based Azcco Global Ventures.

They have already started constructing their first restroom unit at Walayar in Palakkad.

Safeer PT, Managing Director, Travlounge, said the restroom units would include a premium coffee shop, paid toilet facilities, sleeping boards for a few with hourly charges, a mini-mart, car wash among others.

“The concept is prevalent in the West and we want to replicate the lounge experience of an air traveler to the roadside. It will be an app-based service model with users paying affordable annual subscriptions for unlimited usage. Non-app users and other walk-in customers will be charged per use,” he added.

The units which are coming up at 80 cents of leased land in Walayar will have 8,000 sq ft facilities, which will be operational by the year-end. “We would be adding five more units in Kerala including between Alappuzha and Kochi; Thrissur, Wayanad. In 5 years’ time, we are aiming at 50 units across south India and 1 million subscribers through the app,” Safeer said.

Once operational, each Travlounge unit can generate direct employment opportunities for at least 30-40 people, he added. 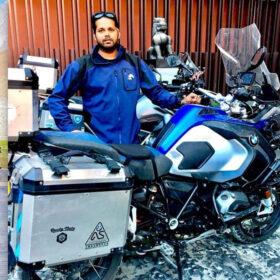 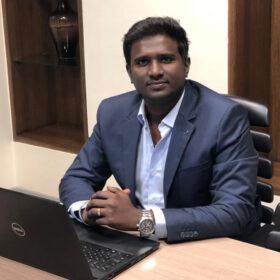