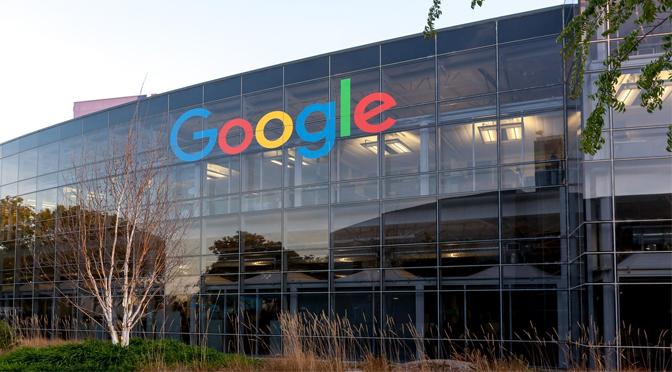 Google has paused the enforcement of its billing system after Competition Commission of India rulings.

The app developers were being forced to use the Google Play billing system for in-app purchases. The cost is said to be very high for app developers.

Google’s new policy of billing system for android users has faced a lot of criticism by app developers. Following the two separate rulings by the Competition Commission of India, which penalised Google for engaging in ‘anti-competitive practices’, it has forced Google to halt the enforcement of this new billing policy.

The deadline was Oct 31. Google’s billing system required app developers to only use the new billing system, for receiving payments and for in-app purchases. Failing to do so, the app developers will not be permitted to list their apps on Google Play Store, causing them loss of revenue as most of their customers are Android users. The fee charged by Google under this billing system was said to be very high.

The CCI had said in its ruling, “Making access to the Play Store dependent on mandatory usage of GPBS for paid apps and in-app purchases is one-sided and arbitrary, and devoid of any legitimate business interest. The app developers are left bereft of the inherent choice to use payment processors of their liking from the open market.”

The decision by the CCI was hailed by app developers like CEO of BharatMatrimony Group, Murugavel Janakiraman and Paytm CEO,Vijay Shekhar Sharma. Murugavel Janakiraman said, “Today’s decision helps protect our revenues. We hope that Google implements this permanently as it’s not good for Indian digital startups. It amounts to a digital tax for us.”

Earlier, CCI had penalised Google for abusing its ‘dominant position’ in the Android ecosystem.

Google has officially announced its stand as of now on a support page on its blog, “following the CCI’s recent ruling, we are pausing this enforcement of the requirement for developers to use Google Play’s billing system for the purchase of digital goods and services for transactions by users in India while we review our legal options and ensure we can continue to invest in Android and Play.” 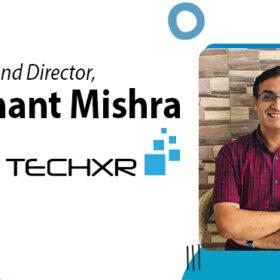 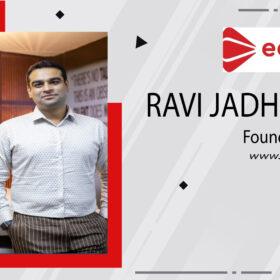