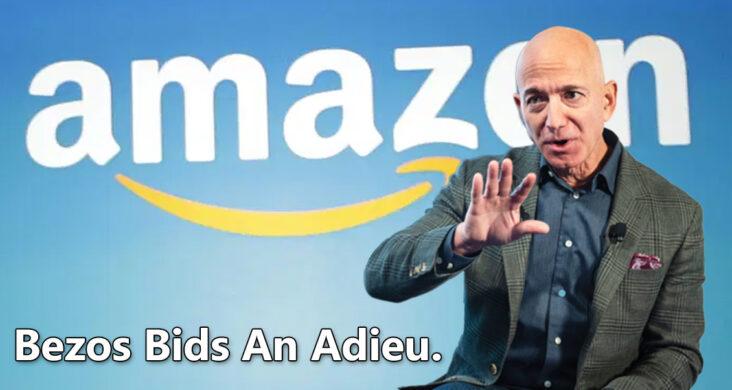 Journey that started in the year 1994 on 5th of july, when He got his parents to invest nearly $250,000 in Amazon in 1995 – they might be worth $30 billion today and held 60 meetings with family members, friends and prospective investors to get them to each invest around $50,000 apiece in Amazon and help him raise $1 million. Only 20 said yes, a group which included his parents.

On the basis of research he had conducted, Bezos concluded that books would be the most logical product initially to sell online. Amazon.com was not the first company to do so; Computer Literacy, a Silicon Valley bookstore, began selling books from its inventory to its technically astute customers in 1991.

On July 16, 1995, Amazon officially opens for business as an online bookseller. Within a month, the fledgling retailer had shipped books to all 50 U.S. states and to 45 countries.

Which now worth of more than $200 billion as of June 2021, making it’s founder the richest person in the world according to both Forbes and Bloomberg’s Billionaires Index. 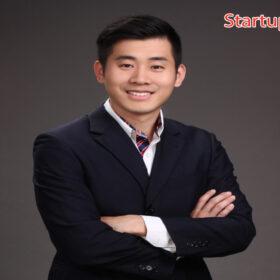 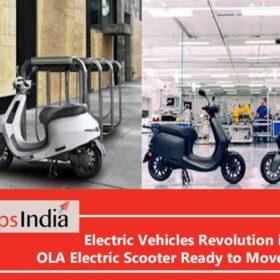