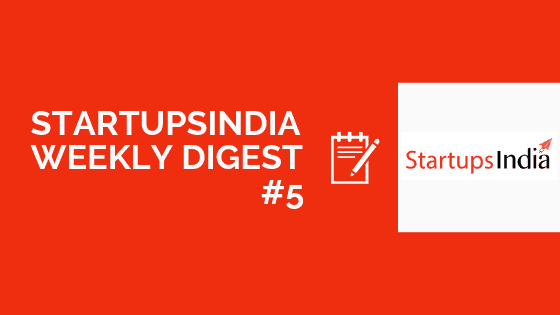 GoBolt logistics startup raised series A funding of $5.5 million (Rs 40Cr) from Aavishkaar group. The fund raised to expand its business all over the country, strength the company, and technology development. The GoBolt started in the year 2015 by Aggarwal, Sumit Sharma, and Naitik Baghla based out in Gurugram. Last time in the year 2016 it raised $741,632 (Rs 5Cr) in A pre-series funding from BHIP Singapore Consulting Pvt. Ltd.

Logistics tech startup based out in Pune funded by Norwest Venture Partners and Kalaari Capital. The amount funded by both companies are Rupees 60Cr. The startup operated by Ntex Transportation Services. The startup bought into service in the year 2015 by Sandeep Deshmukh, Saurabh Nigam, and Shitiz Bansal.

In this week another logistics startup which is exclusively for B2B operations funded by Unitus Capital. The amount of fund raised is Rs80 Cr for the strengthening of the company and expand the national and international level. The startup took birth in the year 2010.

Vahdam Teas startup based out in Delhi raised funding from the third round of institutional round which is the existing partner of the company. The amount funded by Fireside Ventures for the startup is Rs16Cr ($2.5Million). The basic idea of raising funds is to expand its business to the USA. 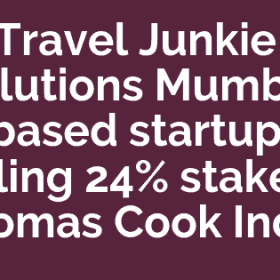 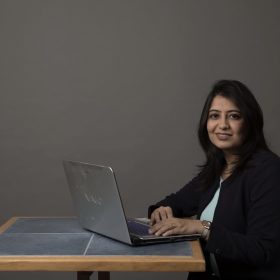