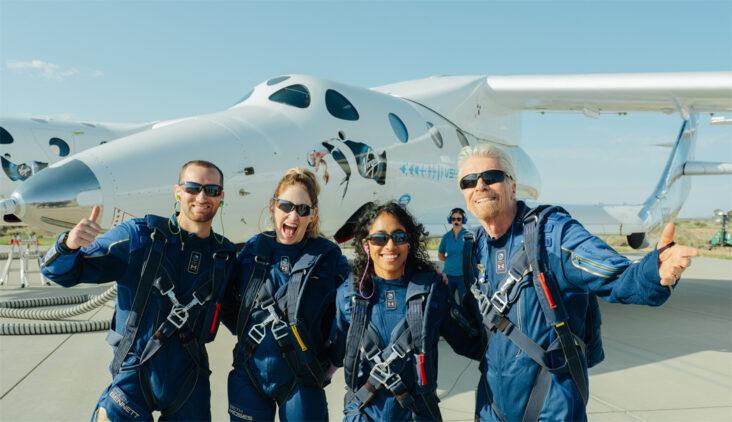 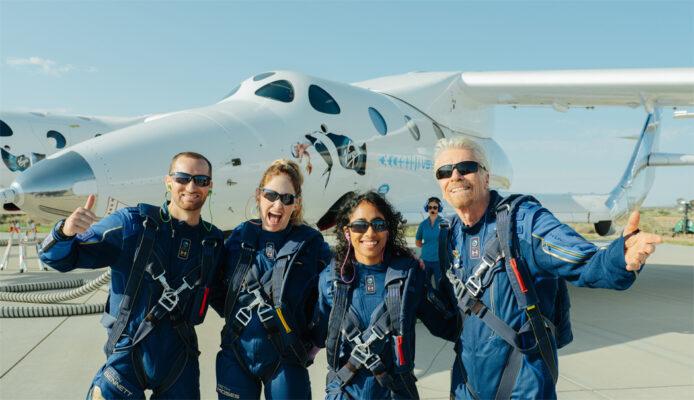 On Sunday, July 11, 2021, Richard Branson along with 5 crew took off and landed at the VG spacecraft America facility near Truth or Consequences New Mexico and returning to Earth after a historic space flight in a Virgin Galactic vessel bound for the edge of space which was flown above the 50-mile mark.

and crew of mission specialists fly to space on 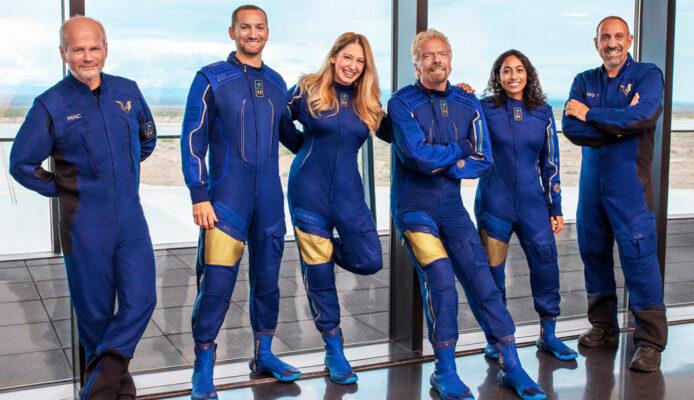 ‘Experience of a lifetime’: Billionaire Richard Branson said after achieving his dream of flying into space.

The crew of 5 was honored with the wings of an astronaut by Branson.

We want to turn the next generation of dreamers into the astronauts of today and tomorrow: Branson.

Honestly, nothing can prepare you for the view from space.

Virgin Galactic has already been certified by NASA to provide commercial spaceflight travel and claims to have already signed up over 600 commercial passengers at an estimated $250,000US per person. 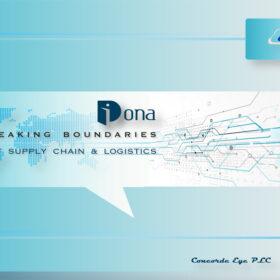 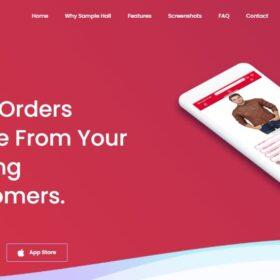