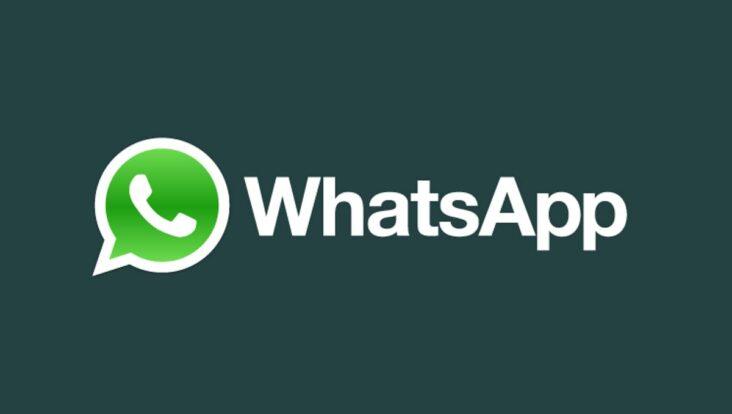 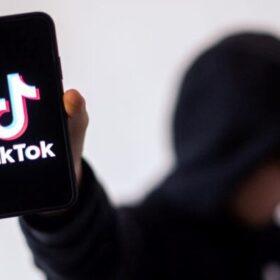 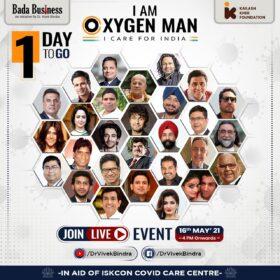 We share your stories With the world to inspire them. Startupsindia is all about encouraging students and entrepreneurs to think big and achieve their dreams.