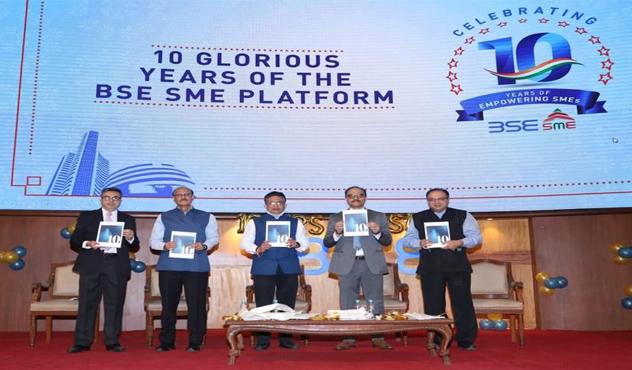 We have heard several stories of how a concept was criticized in the beginning and it turned out to be an amazing idea later on. Such is the success story of BSE SME Platform which has completed 10 glorious years of serving businesses and start-ups.

The platform came into being in 2012 with plenty of skeptical thoughts in mind, but here we are celebrating its success anyway. All it takes is unshakeable determination to create an ecosystem that will bring forth new dynamics in the market.

In this voyage to build an Aatmanirbhar Bharat, BSE SME platform witnessed the listing of 364+ SMEs with a groundbreaking capitalization value of Rs. 54000 cr. Hats off to the team’s hard work, commitment, and dedication towards working on an idea that was worth hustling for. The perseverance of BSE’s team is what we look up to!

Not to forget, the new merchant bankers have made a significant contribution and Mr. Ajay Thakur highlighted their undermined efforts through his post. It is because of their contributions, SME Exchange has witnessed such a huge success and one of the most affordable platforms for SME as per ADB reports. 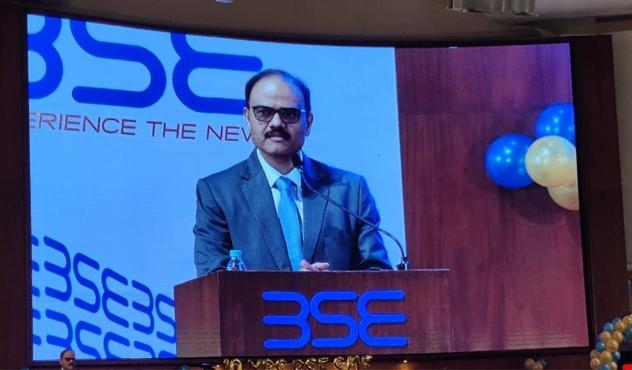 Further, Mr. Ajay Thakur thanks SME promoters who have been believing in the vision of this ecosystem that they were trying to build. Several SMEs have listed their companies on the portal and this has generated a good number of employments for several people.

Apart from that SEBI has a major role to play in helping BSE SME fulfill the goals set by them. Mr. Thakur also urges SMEs to come forward and list their businesses on the platform. With every SME empowered, the organization takes one step ahead in a positive direction and this is the ultimate goal of the platform. 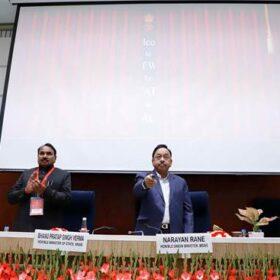 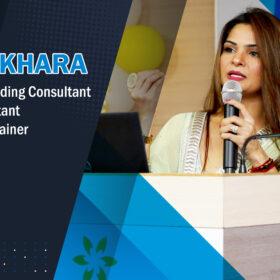