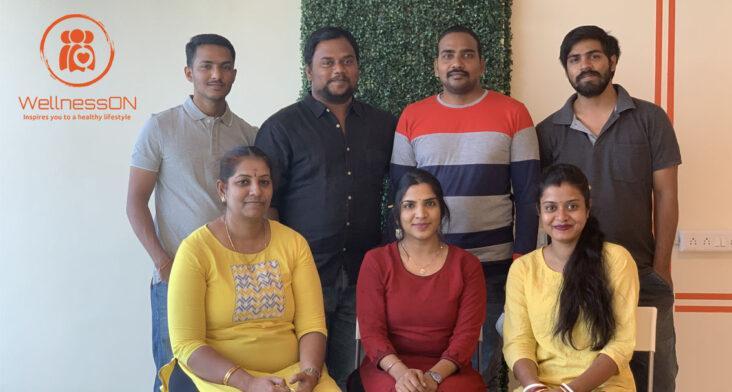 In April 2018, when Sandy went to his family doctor with symptoms of severe fatigue, he didn’t know that he was at what he later called step zero of his new life. His doctor informed him that he was pre-diabetic with high blood pressure and high cholesterol levels.

“That was a turning point of his life. Years of hardships and personal struggle, excessive stress and poor lifestyle choices had destroyed his health and he was advised by his doctor to make big lifestyle changes,” said Sandy.

As he was in the US at that time, he tried out many calorie counting apps and little by little, he tweaked his food habits, talked with and successfully turned his health around. Soon, he realized it was not just him but many young people including his friends that were facing a similar situation. There were only the extremes of over indulgence and crash dieting. He understood that holistic wellness was the need of the hour.

For a whole year, several threads were running in his mind. He wanted to create a resource that helps the maximum number of people make a long-term change in their nutrition and lifestyle. He also felt certain that this new system would only work if people can continue eating whichever cuisine they are familiar with.

“After his own journey with sustainable change, he understood the science behind our traditional Indian food. So, in essence, he was going back to our roots to find the solution for today’s problems,” he admits.

After extensive research, speaking with many people from all walks of life and consulting with behavioral scientists and nutritionists, despite many naysayers, he bootstrapped the startup with his own funds, and founded WellnessON in January 2020.

Adapting to a pandemic

“An old NRI friend rented his office space in Vasant Nagar, Kukatpally. his first employees were his chief nutritionist Jalpa Sheth, a technical app developer, a fresher Gunjan Mishra, and his longtime friend Abhinay Mandugula as the Chief Business Development Officer. Initially he thought they ’ll have a proper brick-and-mortar wellness center and have the WellnessON app on the side. But the covid-19 pandemic arrived like a blessing in disguise. We were aggressively recruiting for an in-house technology team and then, pandemic struck!”

“They could not find the right candidates as the market situation was volatile and lesser people showed interest in joining their small startup. They simply soldiered on. It made he rethink his vision about long-term behavioral change at affordable prices. They adopted an App-first approach. They found a vendor who helped them in developing their app and internal application.”

The “Get your life together” App

Sandy says that WellnessON is not just about calorie-counting, it helps you make a significant mind shift, be it nutrition, your daily exercise, meditation to live more mindfully. WellnessON is created to be the app that helps you “get your life together”.

Their programs such as Eat Swasth are designed to create awareness about one’s own dietary habits. A personalized dashboard tracks the daily micronutrient and macronutrient intake and WellnessON’s key features, the proprietary grading system and zero % recipes will help the user make informed decisions about their food choices within a span of 6 months. This process mirrors the time period of his earlier lifestyle shift. Sandy believes this method is sustainable and will create a shift in the user’s lifestyle.

He reiterates, “This is not like what you experience with a traditional nutritionist who just tells you to follow the diet chart. By using this app, the user will become self-aware and self-reliant! And this kind of learning stays with you forever.”

WellnessON has also started working with corporate partners to lead a wellness revolution in workspaces with three types of programs – the employee themselves or the employer or both employer and employee can contribute to the sponsorship of the program. 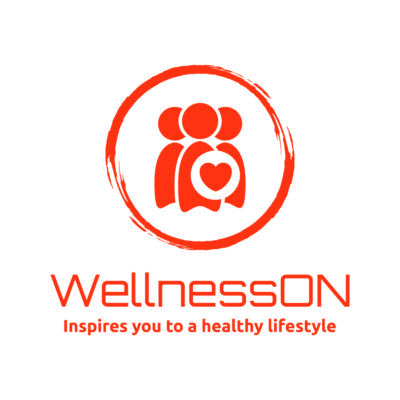 Adding to all the glowing user testimonials and good news, WellnessON recently secured seed accelerator funding from an NRI investor. With this financial boost, WellnessON has ambitious plans to establish its first wellness studio and cloud kitchen in Hyderabad. Sandy’s vision for the cloud kitchen is to help people make healthy takeout choices and to aid subscribers in following the personalized nutrition plans provided in the app. People will be able to order the zero% recipes through a well-known food delivery app in the city. The wellness studio is designed to be a one-stop center for exercise, nutrition and mindfulness needs with nutritionists, yoga instructors and subscriber support. The team, confident in the success of their upcoming wellness studio, is already making plans for rapid expansion across India, starting with a second studio by the last quarter of 2021 and four more by the end of 2022.

From the days when Sandy was a computer operator earning Rs.1500 to being a founder of a revolutionary holistic wellness startup, sandy has come a long way. His dream of bringing holistic wellness to one user at a time is slowly coming to fruition. 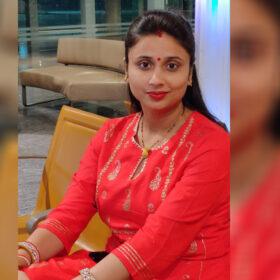 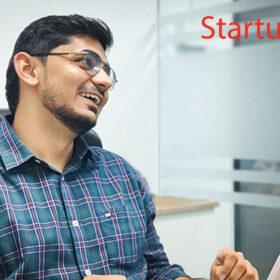