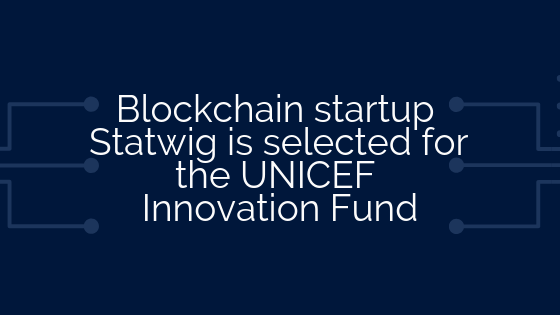 Blockchain startup Statwig is going too funded by UNICEF Innovation Fund. The startup is based out in Hyderabad, and it is the only Indian startup among the six companies selected by UNICEF. The fund $100,000 is for the six startups selected from 50 economies in the world.

For the first time, UNICEF invested in the Blockchain technology.

Statwig is founded in the year 2017, by Sid Chakravarthy. It is the Blockchain cloud platform leverages Blockchain and IoT to deliver visibility, monitoring and tracking of products in your extended supply chain. The startup located in various multiple locations across the world, it is incubated in the T-hub India’s largest startup incubator.

It became the part of Airmaker Accelerator in Singapore. For this program a total of 8 startups selected across the world. It is a part of Hartford InsurTech Hub.

UNICEF invested in more than 20 tech startups. The UNICEF (United Nations International Children’s Emergency Fund) is using this fund for the Blockchain technology to solve the global issues. The UNICEF is mainly focusing on emerging countries.

The six startups selected by the UNICEF are Atix Labs (Argentine), Onesmart (Mexico), Prescrypto (Mexico), Utopixar (Tunisian), W3 Engineers (Bangladesh), and the last one is Statwig.

NinjaCart raised $35 Million from Series B round funding. 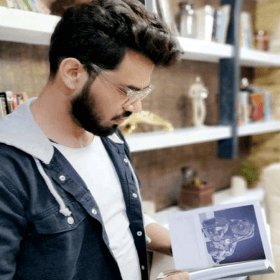 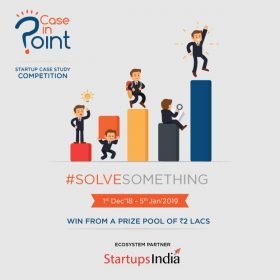