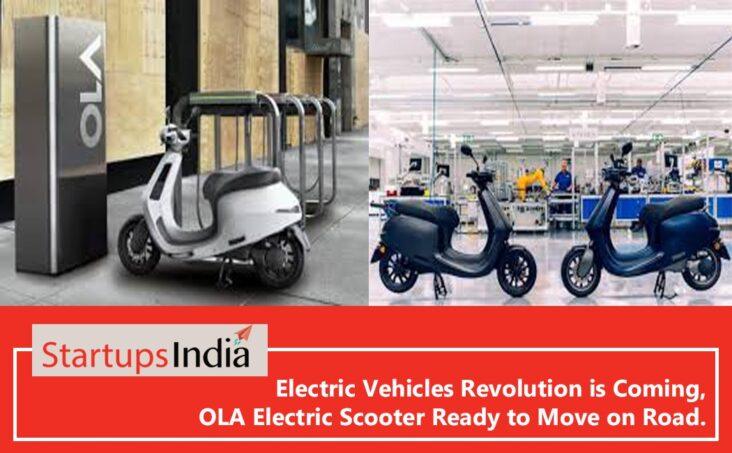 The Bengaluru roads that have always seen the petrol consuming bikes has witnessed a new kind of vehicle being rode on it by Ola CEO Bhavish Aggarwal who astride an Ola electric scooter in Bengaluru. When launched, the Ola electric scooter will go up against Hero MotoCorp-backed Ather Energy 450X and Bajaj Chetak, both of which are priced above Rs 1 lakh each with a range of up to 100 km

sharing a video of him test-riding Ola’s upcoming electric scooter in Bengaluru. “took this beauty for a spin! Goes 0-60 faster than you can read this tweet! Ready or not, a revolution is coming!”Aggarwal Tweeted.

The video comes nearly a week after Aggarwal said the first phase of Ola’s Future factory, where the electric scooter is being manufactured, is nearing completion.

“In just four months, this place has transformed from acres of empty rock land to the world’s largest 2 Wheeler factory. The Ola Future factory Phase 1 is nearing completion! The scooters are coming soon! Great work by team @OlaElectric,” Aggarwal tweeted, sharing a photo of him at the factory site near Krishnagiri in Tamil Nadu.

Ola, which is primarily into the ride-hailing business, will offer charging solutions for its vehicles under the Ola Hypercharge Network. The company wants to set up over 5,000 charging points across 100 cities in India. “The Ola scooter can be charged 50% in just 18 minutes for a 75 km range, providing superior range confidence,” according to a statement earlier this year. 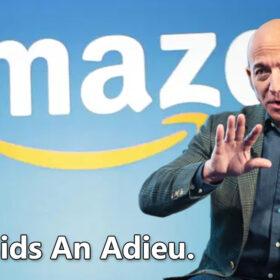 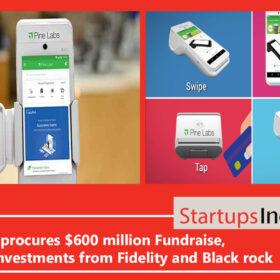