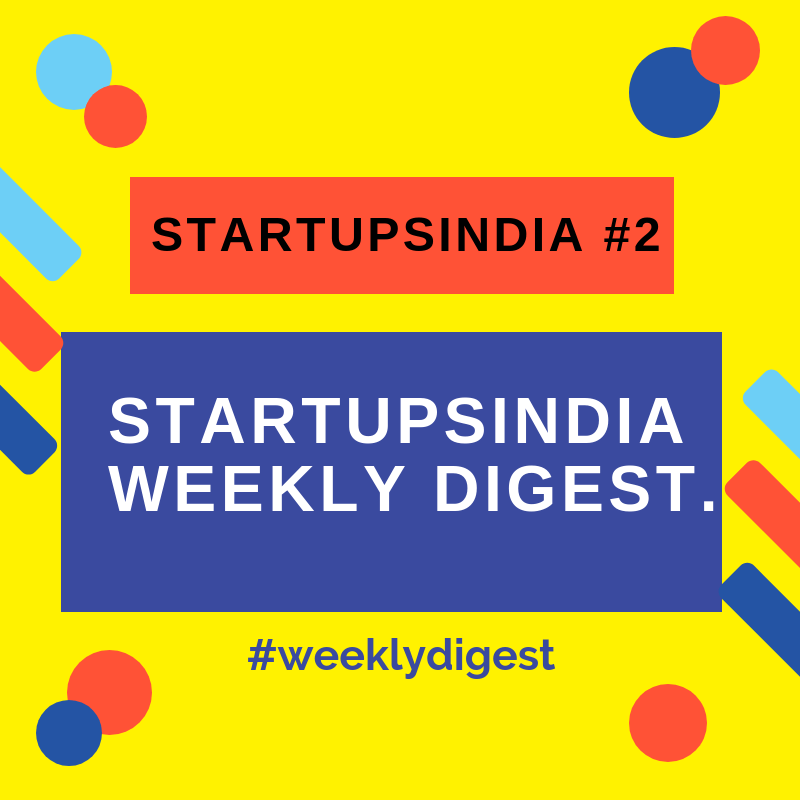 1. The Kerala based startup ‘EyeRov’ came up with a new underwater drone for the commercial purpose called TUNA. It is India’s first commercial ROV for the DRDO.

2. India is the hub for the startups since few years. The cities like Hyderabad, Delhi, and Bangalore became the hub for startups. This year Bangalore startups got funding of $4.4 billion for the year 2018 up to now, which is giving good exposure to startups.

3. Telangana state government is the first state which not satisfied with the data protection bill. With this bill, there will be more impact on the startups as the Hyderabad is getting more funding for startups as it became a hub for startups.

5. The education tech startup verzeo is raised funding of $5 million. It is Bangalore based tech startup which mainly focuses on Artificial intelligence. The main motto for rising of funds is to expand the business operations and for research and development.

6. Indian startups are growing at light speed, while compared to other countries. In the last week, the Indian startups raised Rupees 1,800 crores which are only for five startups.

7. Elevate 2018 Incubation Programme which is the conducting by Karnataka, offering $ 3.25 million. 77 started selected after the initial round, among them 75% startups are not from Karnataka.

8. We-hub is the platform for women entrepreneurs which is situated in Hyderabad supported by Telangana government. The we-hub entrepreneurs got funding from the MUDRA bank ranging from 3lakh to 2 crores. 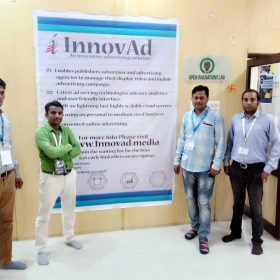 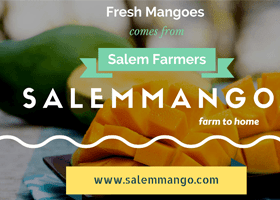