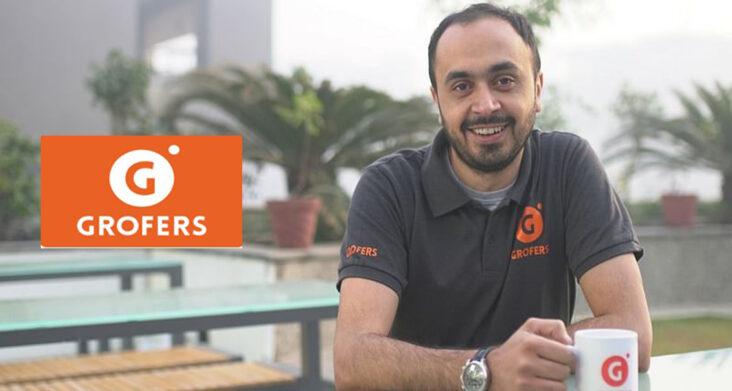 This year especially last 30 days there were a lot of firms that became unicorns with their recent round of funding, this shows the growth of Indian markets and the potential an Indian company holds with venture capitals bidding their money on, and now the Grofers enter the unicorn club after raising a fund of $120 million with a valuation of over $1 billion

In the year 2021, the investors have given a booster by providing over $20 billion into Indian startups in more than 550 deals. India has already witnessed record-breaking 25 startups newly in the year 2021 till august-valued over a billion dollars. In total, there are 61 unicorn startups in India.

Grofers is a competitor to BigBasket and JioMart, in an online grocery delivery platform. founded in the year 2013 by Albinder Dhindsa and Saurabh Kumar. based in Gurugram.

Grofers is now a unicorn after the Competition Commission of India (CCI) approved Zomato’s $100 million investment in the e-grocery platform. This round of funding worth $120 million co-led by Zomato and Tiger Global values the startup at a little over $1 billion. Now, Zomato will hold a 9.3 percent stake in Grofers
Previously, Grofers has raised funds from SoftBank and Sequoia Capital.

Currently, Grofers home-delivers groceries in more than 35 cities in India. During the pandemic, which came as a boost to e-grocers, the platform reportedly acquired close to 3 million users. Grofers is now piloting its 15-minute delivery service in select cities. 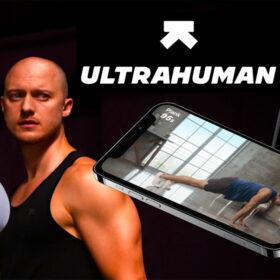 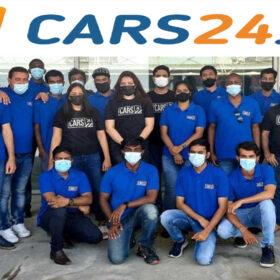