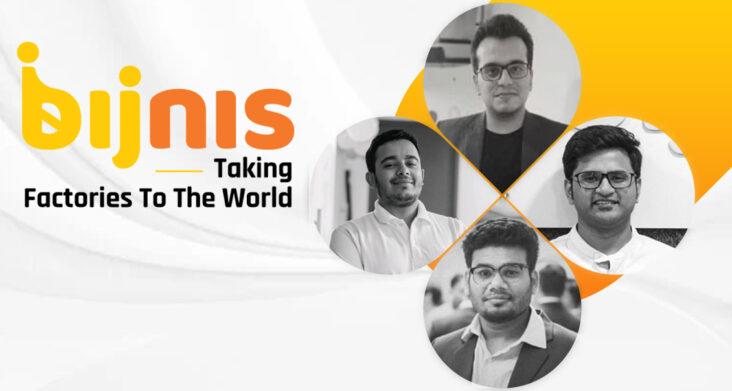 “Bijnis has carved a niche for itself as the B2B platform of choice in these categories and we are excited to be partners as they transform the ecosystem for these categories in India,” said Sandeep Singhal, partner, Westbridge Capital.

Based in Delhi, founded in 2015 by Siddharth Vij, Chaitanya Rathi, Siddharth Rastogi, and Shubham Agarwal connects factories and manufacturers.

Bijnis is revolutionizing unorganized manufacturing industries by digitizing factories with a goal to make the factory smarter, faster, and cost-effective with the help of technology, so that factory owners can scale and grow their business without any difficulty. It also offers manufacturers logistics and payments services through partnerships with several popular players in the industry.

“The problem is that these manufacturers spend the vast majority of their time running factories. So they rely on wholesalers and other agents for buying and selling. These players don’t share the identity to the buyers as this is how they get to squeeze a lot of money from the manufacturers,” Vij explained.

More than 5,000 factories operating in fashion, footwear, and lifestyle categories are now using the Bijnis app, said Vij, The platform has also onboarded over 100,000 retailers. The startup, which employs over 200 people, also plans to broaden its product offerings. 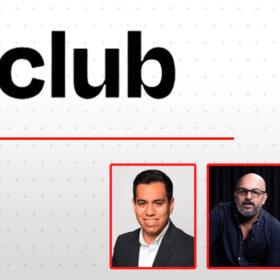 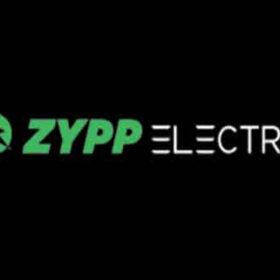