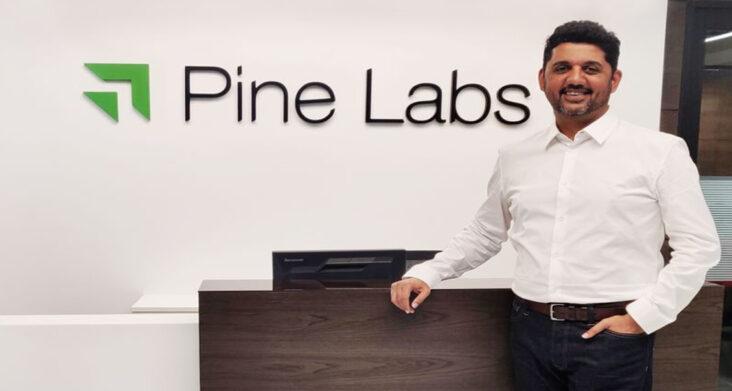 The company was valued at $3.5 billion after it raised around $600 million in its previous funding round that happened just 2 months ago (add A URL to any word https://startupsindia.in/news/pine-labs-procures-600-million-fundraise-gaining-investments-from-fidelity-and-black-rock/ ) in which it raised $600 million of funds from Fidelity Management, BlackRock, Ishana, tree Line, IIFl AMC.

“Morgan Stanley and Goldman Sachs have been mandated for the IPO. They are aiming it for next year in the US, but it might also spill over to early 2023 if the process takes longer,” sources added

Based in Noida, Pine labs was founded in the year 1998 by Lokvir Kapoor, Rajul Garg, Tarun Upaday. Pine Labs is an Indian merchant platform company that provides financing and last-mile retail transaction technology and makes software for point of sale (PoS) machines. Currently serving in India, Middle East, Southeast Asia and soon be going for the international expansion across the globe. The firm is also expanding its presence in South Asian markets through its recent acquisition of Kuala Lumpur-based fintech Fave for $45 million.

chief executive of Pine Labs, B. Amrish Rau in a statement. “Over the last 18 months we have scaled our Prepaid Issuing stack, Online Payments, and also the Buy Now Pay Later (BNPL) offering. We continue to make progress in the larger Asian markets with our BNPL platform. Very excited to have a marquee investor like Invesco join us in the journey,”

The startup is looking to file for an initial public offering within two years, Rau said in July. Indian newspaper Economic Times reported on Thursday that the company had hired Morgan Stanley and Goldman Sachs to advise the firm on the IPO. 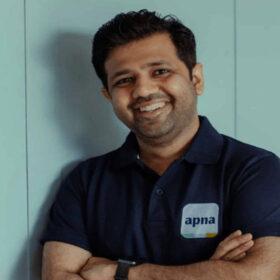 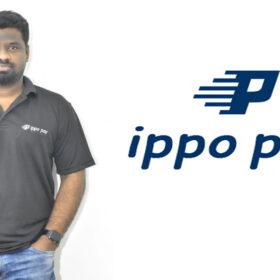